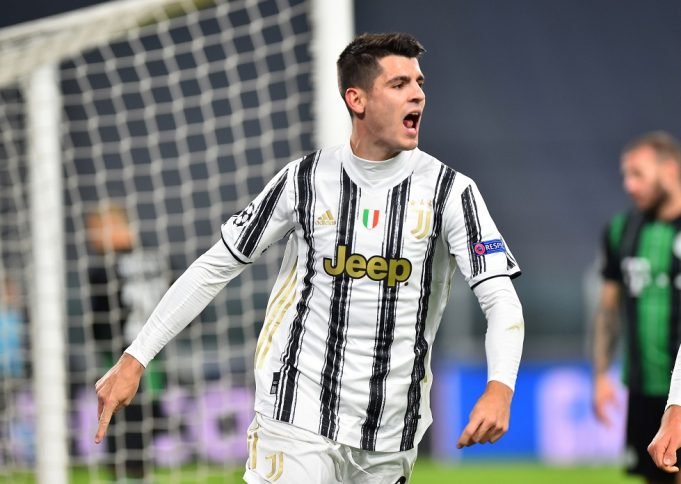 Alvaro Morata badly wanted to move back to Juventus after struggles in Spain.

Real Madrid had made a decent profit on his sale only to see him join their local rivals as short while later.

Morata could not find his feet under Diego Simeone either as he opted to move out to Juventus for a second spell. His agent Juanma Lopez revealed, “Morata has always been first choice for Juventus and Morata would only choose Juve.

“The problem, at least at the start, was that Atletico Madrid were only prepared to accept a permanent sale, they would not let him leave in any other way.

“Towards the end of the transfer session, however, a series of circumstances occurred that allowed Luis Suarez to say yes to the Rojiblancos and Alvaro had the all-clear to join Juve on a paid loan.”

Morata previously spent two successful seasons on loan at Juventus. He played next to Andrea Pirlo who wanted to retain him after taking up the managerial hot seat at Turin.

Lopez continued, “President Andrea Agnelli and director Fabio Paratici were crucial. They called him and there were several conversations. They already got along well and still do have a strong rapport.

“The director of sport also had a big influence on Alvaro’s career, because he really pushed in 2014 to take him to Juve.”