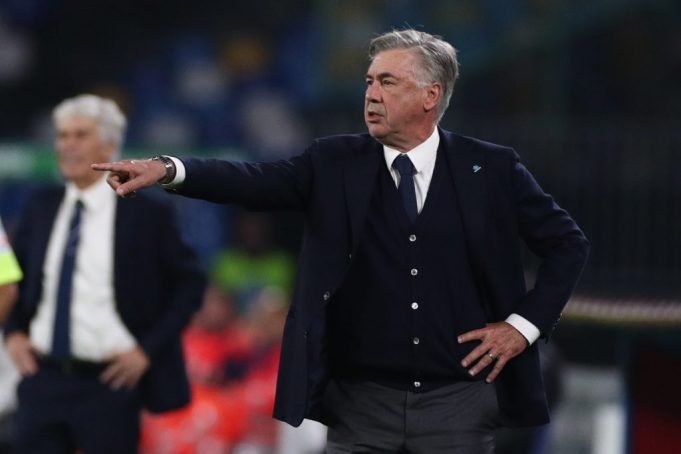 Ancelotti brought in Nacho against Granada and allowed him to perform.

Real Madrid manager Carlo Ancelotti is happy to rotate for victory over Granada in the La Liga fixture on Sunday. Los Blancos secured a 4-1 victory against Granada. The Real Madrid manager brought in Nacho for these three points in La Liga.

Ancelotti explained this rotation, “The team is in good shape physically. I rested Militão from those who’re coming back and Nacho did very well. In the next few games some of them might be tired and I’m going to change them.

“I’ve got a lot of confidence in the players who haven’t played as much. I was happy with the quality of our play, we were looking for quality between the lines, and the thing I liked the least was that in the first half we dropped our intensity and tempo, and sometimes we weren’t very effective when we needed to be.”

He added: “I made the substitutions to give the guys who had played more a rest and let some lads who had less playing time get a go. We thought about bringing Isco on later but he had warmed up so we put him on with the others. I took Vini Jr to avoid any issues. The game was heating up, for us and for Granada I thought it was best to take him off.”

Real Madrid moved to the top of the table with one point difference to 2nd place Real Sociedad with one match in hand. They are four points behind to defending champions after 13 matches in La Liga 2021-22.

Zidane – Happy with our win