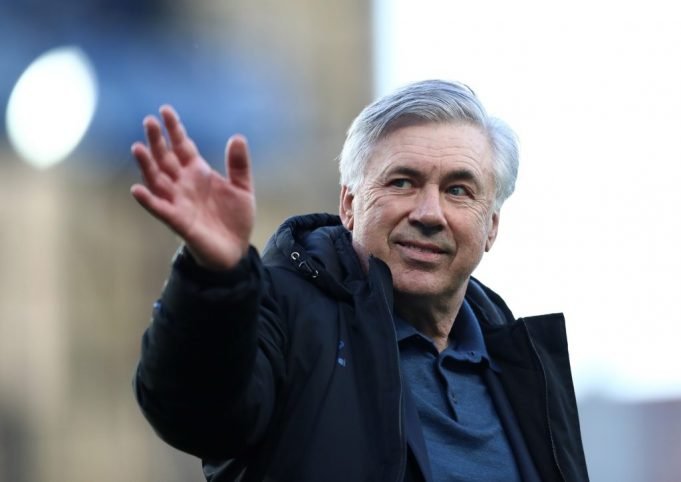 Real Madrid won their first silverware of the season with the title of Supercopa.

Real Madrid have won the first title of the 2021/22 Spanish season. Luka Modric and Karim Benzema scored for Los Blancos in a 2-0 victory. Thibaut Courtois also made a penalty save.

Ancelotti said afterwards, “This is a very good team and very good squad and I feel proud to be the coach.

“We will now keep competing in the other competitions.

“We have our next match on Thursday [in the Copa del Rey] and it’s an important one.

“These players have already won so much, but they’re still so committed. When you win a lot, you might think you’re the best and not work as hard, but they keep the same level.”

Asked if winning so much can get tiring, Ancelotti pointed out that he hadn’t lifted a trophy since the 2017 DFL-Supercup.

“The last trophy I won was a Super Cup with Bayern Munich, so I hadn’t won anything for a while.

“I am happy and enjoy seeing my players happy.”

Zidane – Not happy with the game tonight