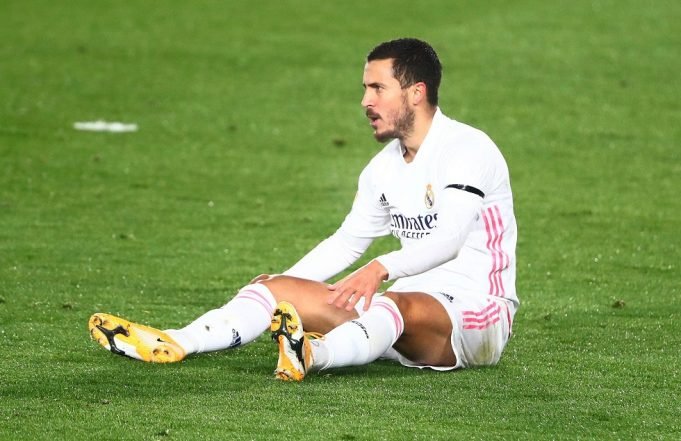 Eden Hazard has passed the vote of confidence from Carlo Ancelotti.

Real Madrid made a shocking appointment of the Italian after Zinedine Zidane decided to step down from his post.

Sources claimed that Hazard was touted around to potential suitors this summer but he decided to remain at the Bernabeu. The Belgian’s first two seasons as a Galactico have been awful.

“[Hazard] is a player who has not fulfilled his full potential but is going to fulfil it,” Ancelotti said.

“It may be his year to exploit it, with confidence.”

Real also has a tricky situation to navigate the contracts of Bale, Isco and Marcelo. Ancelotti has of course, coached them before when he was Real’s manager from 2013 to 2015. He is ready to hand all three players new lifelines.

“I have a lot of affection for Bale, Isco and Marcelo,” Ancelotti noted.

“They are Real Madrid players and that already motivates them. There is a judge and that’s the field. They have to train well and show the coach that they can play for Real Madrid.”

Real have added David Alaba already to strengthen their defence. More signings could follow in their bid to return to title-winning ways.