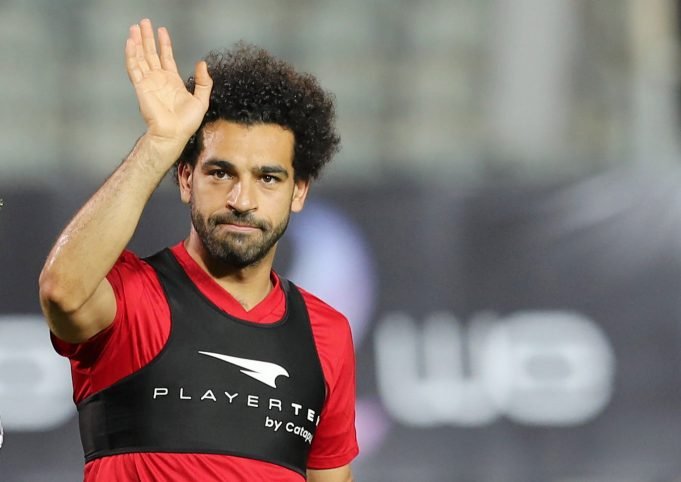 Liverpool fans have definitely been put on notice over the Egyptian’s hesitation to commit his future to Anfield.

Liverpool legend Ian Rush, however, believes there is no way Salah might leave. He said, “I think Liverpool has a broad appeal.

“Teams like Barcelona and Real Madrid have the history, same as Liverpool and Manchester United, and for him to be linked to any of those clubs means that he is one hell of a player but for me I think Mo Salah will stay at Liverpool.

“The fans love him, he loves the fans. The Premier League is the hardest and the most demanding league in the world.

“When you look at Barcelona and Real Madrid, Juventus and Milan in Serie A, where else do you get a league where the bottom team beats the top, like Sheffield United beating Manchester United? That could only happen in the English Premier League.”

Salah has already scored 23 goals in 33 appearances this season, keeping up his classy level of output up front. He is one of Liverpool’s highest wage-earners and has a contract until June 2023.

Liverpool have not obligation to sell him but things could change if the player is unhappy. A move to Real Madrid is a grand dream for all footballers. When the opportunity comes knocking, hardly anybody will want to miss it.

Top 5 Real Madrid Most Attacking Managers Of All Time