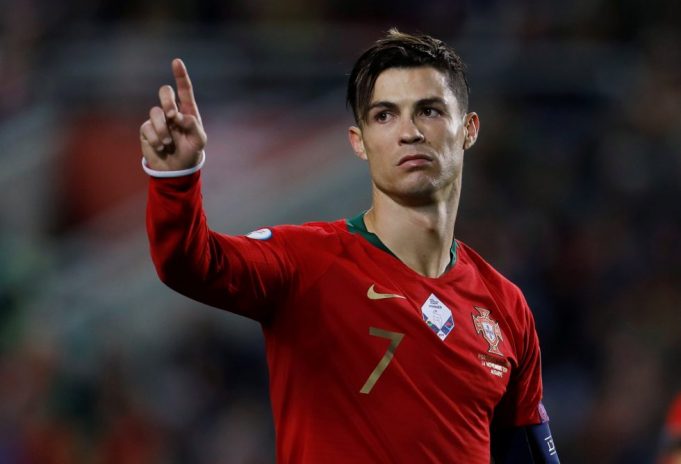 According to Spanish news sources, Cristiano Ronaldo is back talking with Real Madrid officials.

A summer exit is being entertained by the media despite Ronaldo willingly switching to Juventus in 2018.

The forward has not come any closer to winning the Champions League in his two seasons in Turin. Instead, he has become a part of a rebuilding phase under Andrea Pirlo. At 35, that is hardly what the five-time Balon d’Or winner wants.

Marca understands that Ronaldo cut off all ties after he left Real two years back. He scored 450 goals in 438 games for Los Blancos across nine seasons. He incidentally was only in touch with Marcelo for some time.

Ronaldo did come back to watch his former side beat Barcelona 2-0 last season, sitting next to Florentino Perez. It seems like he is beginning to consider a move back to the Bernabeu.

After all, it was in Spain where he enjoyed his best spell as a professional. Hailed as one of the best to have ever played the game, Ronaldo will be looking to continue featuring in the highest level of the sport. He would also like to continue his professional rivalry with Lionel Messi, who nabbed his sixth Balon d’Or trophy last year.

Ronaldo’s contract with Juve is until June 2022. A move back to Real might be on the cards, given how the Galacticos are setting up their transfer plans. Right now, they are getting rid of veteran stars on big contracts.