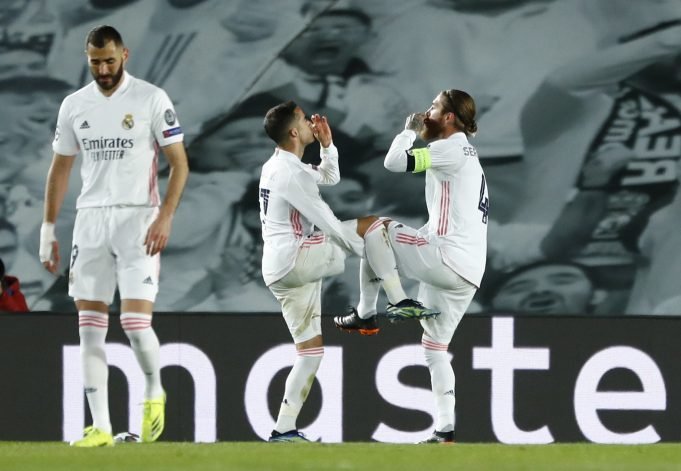 Real Madrid dropped crucial points against Real Betis on Saturday in their battle for the La Liga title.

Both sides drew level without a goal to separate them at Alfredo Di Stéfano.

Dani Carvajal made his return to the starting XI after a lengthy injury spell. He said, “The team went out to win it. We didn’t do enough to take all three points and it’s a setback for our title hopes.

“We weren’t clinical enough in the final third and this is a draw which takes us off the pace at the top of the table. We had the chance to go to sleep as leaders and apply a bit of pressure tonight and we haven’t taken it. We feel it’s a missed opportunity but we’ll keep fighting until the end”.

“Of course it’s a very demanding fixture list and the many injuries the team’s had isn’t only significant in that the coach can’t use certain players, but also because those who are playing don’t get any rest. We have to stay optimistic, there are five games to go and we’ll try and take the remaining 15 points.”

Real face Chelsea next in the Champions League semi-final. Carvajal added, “The team gave their all today but we didn’t pick up the three points. We’re down to the last four in Europe and we want to be in the top two, so we’ll do everything we can to get the win on Tuesday. We’ll look to put in a big performance”.