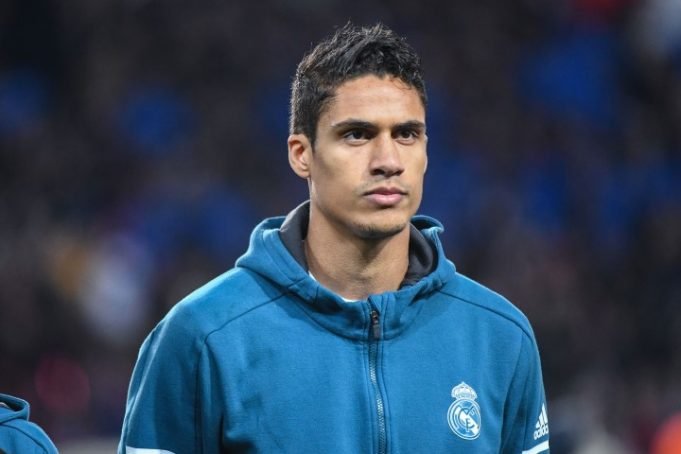 The defender has been in poor form this season but has still been picked for France’s upcoming friendlies this week.

Deschamps thinks doubts of Varane’s ability is unjustified and should not be drawn from a single performance. The defender was horrid for Real Madrid in their weekend 4-1 defeat to Valencia.

“All players can have a worse game. They are playing every three days. But I know what Raphael is capable of doing,” said the coach of the 2018 World Cup winner.

“In the last game, things went badly and we forget the rest. I look at a longer period. We should also look at the little recovery time there is. That leads to more injuries and less intensity.”

Varane has been at the end of quite a few error, most notably the ones against Manchester City in last season’s Champions League knockout stages. He has been inconsistent at the back but is still regarded as one of the world’s best in his position.

However, Varane will have to steer out of this rough patch if he wants to keep his regular spot for both club and country.