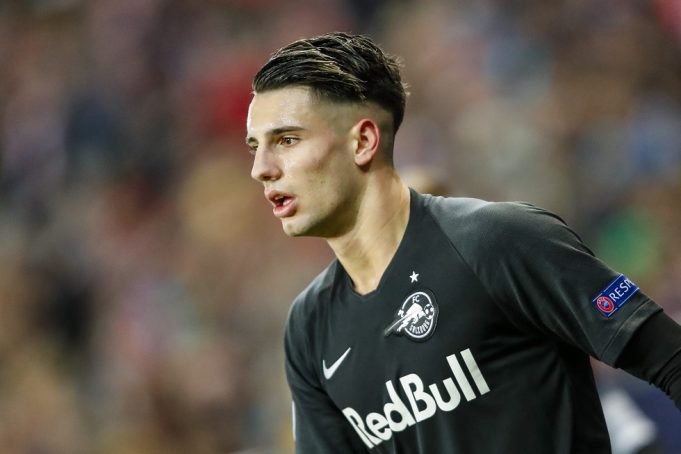 Real Madrid have picked up on the scent of rising youth talent, Dominick Szoboszlai.

He also helped Hungary successfully qualify for the European Championships with the last-minute goal against Iceland. Plenty of clubs are monitoring him including Rea Madrid.

Hungary manger, Marco Rossi said, “I’ve never talked to him about Napoli’s interest. I wouldn’t mind if he moved to Napoli in Italy, living in Pozzuoli I could see him more often.

“My feeling is that he is more likely to end up in Germany: he is ready to make the leap, going to the Bundesliga the pace is less long. The Austrian football of Salzburg is similar to that of the Bundesliga.

“Arriving in Italy would involve changes and periods of adaptation from a tactical point of view.”

Dario AS claims that Szoboszlai himself will want a move to Los Blancos soon. Bayern Munich legend, Lotthat Matthaus said, “He is a gem. He’s like Kai Havertz. He could move to RB Leipzig in January, but I’m convinced that every top club in Europe has him on their list, including FC Bayern.”