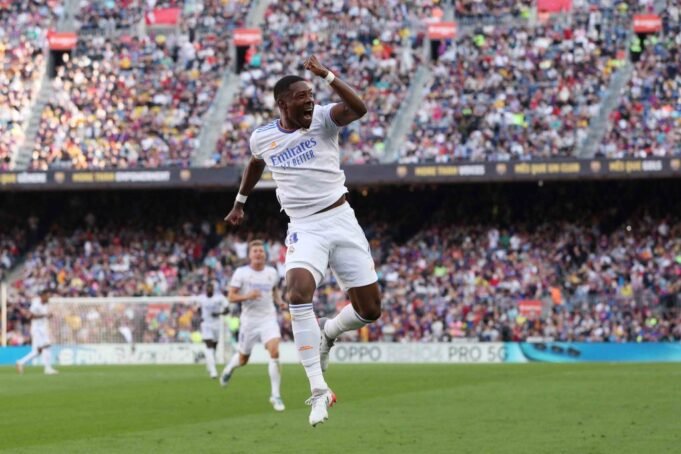 Super Cup will take place in front of a limited crowd at Helsinki’s Olympic Stadium.

Ancelotti’s side have struggled during the preseason, with one win in three games in their tour of the United States. They will kick off their La Liga title defence next weekend.

That lack of momentum is providing motivation for Eintracht ahead of the showdown in Helsinki with skipper Kevin Trapp eyeing a possible upset in Finland.

“We can beat Real Madrid, we know that”, as per reports from Marca.

“If we play with a good attitude, we can win, and win our first title of the season.”

The final takes place in front of a limited crowd at Helsinki’s Olympic Stadium on August 10 with both sides set to train at the ground the night before.