Top 5 fastest players in Real Madrid? Benzema, Bale, Vinicius Jr, Valverde, Hazard, and Eduardo Camavinga are all very fast but who are the fastest Real Madrid players? Here we will find out. All speeds are measured in kilometres per hour.

5. Eder Militao is one of the fastest players in Real Madrid 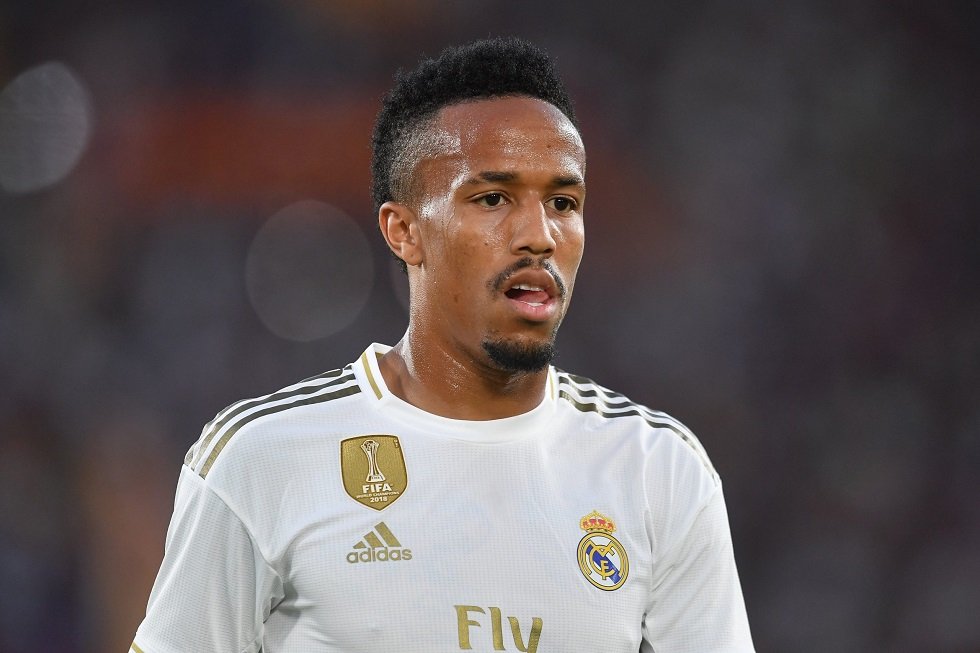 Eder Militao comes in as the fifth fastest Real Madrid player in the squad in 2021.

Brazilian joined Real Madrid in 2019 from FC Porto on a €50 million transfer fee. He made his debut when he substituted Sergio Ramos at home. The 23-year-old player made 15 appearances during the winning domestic season in 2019-20.

The Brazilian has been clicked at an amazing 33 km/h which was recorded during the Champions League tie this season.

4. Ferland Mendy is one of the fastest Real Madrid players

Mendy was signed by Real Madrid in 2019 for an initial fee of €48 million, potentially rising to €53 million with add-ons. The 23-year-old defender has been vital for Los Blancos. He plays as left-back and is quick in his area.

Mendy appeared in 25 matches during Real Madrid’s winning La Liga campaign in 2019-20. He scored a winner this year in Champions League against Atalanta in a round of 16 away fixture. He is also one of the quickest players in Real Madrid with the speed of 34.3 km/h and the fastest defender in the list.