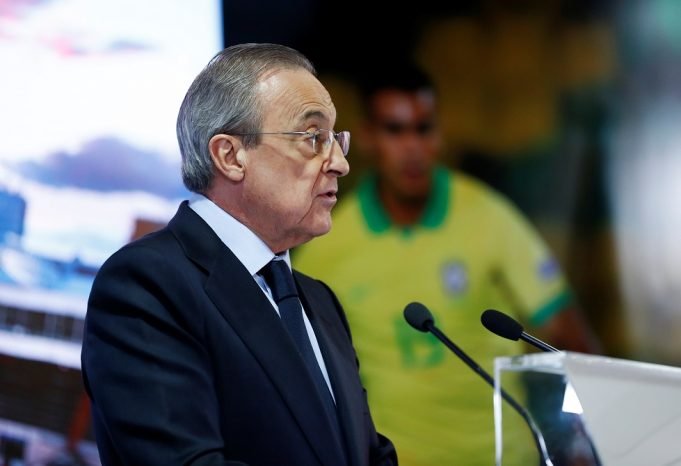 Real Madrid president, Florentino Perez is adamant that Super League will go ahead.

That is his belief despite majority of the 12 clubs, who were initially in, have withdrawn their participation.

Now, it is only Real Madrid, Barcelona and Juventus are left to hand in their verdict regarding the matter. When asked if he was worried about clubs leaving the Super League, Perez replied, “No.

“The situation is serious and everyone is in agreement to carry on with the project and seek a solution. No one is under pressure.

“I am convinced that Bayern Munich and PSG will join us in the end, but we have not yet spoken to them. Teams like Lens will also be able to access [the Super League] and they will be able to sell their players to the best clubs, something they can no longer do because of the crisis.

“You have to realise that what’s happening now is like what happened in 2008 with the financial crash.”

If that were to be the case, the Super League will have to overcome a lot more hurdles than they initially anticipated. Without Europe’s biggest clubs, this competition will have no basis of existing. 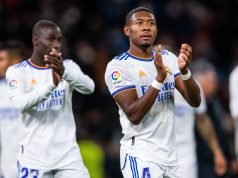 Zidane – Chelsea Were Better And Deserved To Go Through