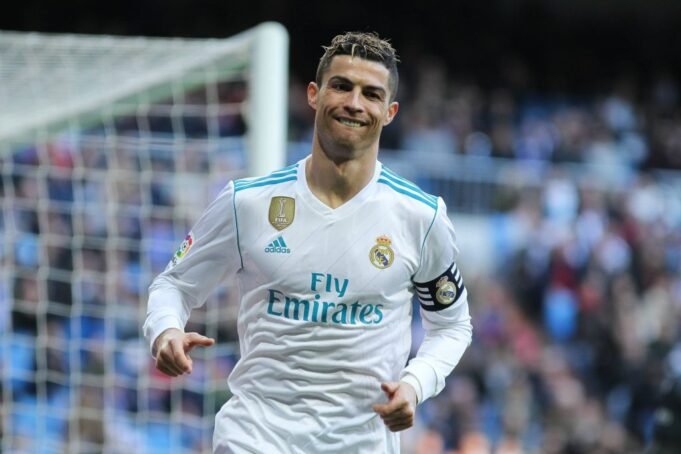 Florentino gave a hint on Ronaldo’s chances at Los Blancos.

Real Madrid president lorentino made clear his Ronaldo transfer stand. He has ruled out re-signing Cristiano Ronaldo from Manchester United.

Ronaldo has been linked with moves to both Real Madrid and Atletico Madrid this summer.

A small group of fans were staying at the same hotel as the European champions in Helsinki and made their voices heard when Florentino Perez walked by.

The group asked Perez to bring Ronaldo back to the club, with the president seemingly ignoring their first attempt.

However, after asking a second time, Perez finally turned around.

“Who?” he answered, followed by a stinging follow-up: “Cristiano? Again? He’s 38 years old.”

Ronaldo is planning to find a new home after a disappointing campaign at Old Trafford last season. He wants to play in the Champions League but he is not getting enough interest from other clubs.

Sanchez – Real need to back Zidane