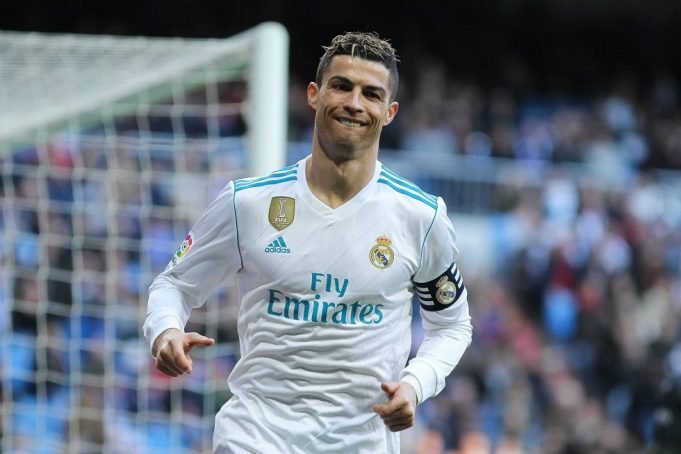 Former Real Madrid president has accused Florentino Perez of driving Cristiano Ronaldo out of the club.

Real Madrid accepted a bid of €90m from Juventus when Ronaldo demanded a move out in 2018.

It was a major shock to the football world, especially after his several record-breaking years at the Bernabeu. Roman Calderon believes the Portugues international would have stayed if it were not for the current Galactico president, Perez.

Calderon said on Alarabi aljadeed, “He made a big mistake with Cristiano Ronaldo. Perhaps I am partial in this matter because Cristiano signed for me, but one of Pérez’s main mistakes is that he did not accept the advice he received.

“In this matter he was constantly making comments about Cristiano and the relationship between them was not good. In the end he decided to sell and now he is offering a great level with Juventus, confirming that he is still one of the best players in the world and that he can play for three or four years easily.”

Now, it’s been two years and Ronaldo has already won two Serie A titles with Juve. His biggest aim will be to become European champions with the Old Lady. Right now, the prospects of that happening are low under Andrea Pirlo.

El Clasico Channel: Which TV Channel Is El Clasico On Today In UK?

Hazard talks about his future and Benzema for Ballon d’Or