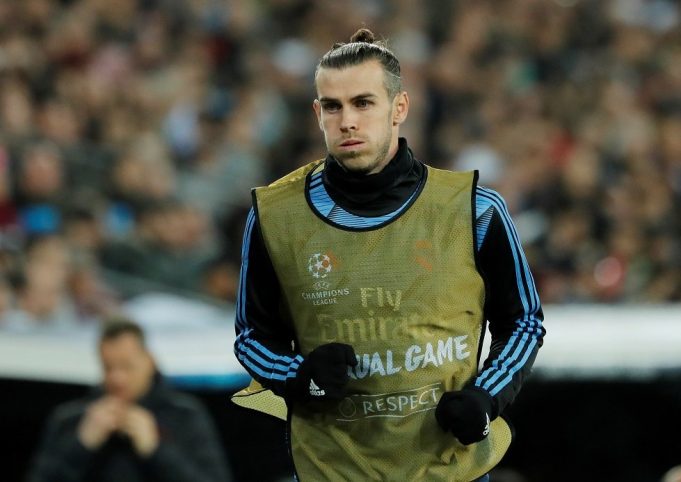 Jose Mourinho does not believe Gareth Bale deserves more minutes than he has been receiving.

On loan Real Madrid forward, Bale has hardly seen any minutes since leaving the Madrid capital.

Tottenham is due to face Wycombe Wanderers on Monday ahead of which Mourinho was asked about Bale’s playing time.

“I cannot give players minutes,” Mourinho said about Bale. “Minutes on the pitch are not something I can give. I wouldn’t go in this direction.

“We all know the difficulties he had for a couple of seasons. We all know that he arrived injured. We all know that even this season he has been a little bit up and down with small things. The most important thing is to be consistent and training without any problems.

“When a player is consistently training high intensity without any kind of problems then the player is ready not to be given minutes but is ready to earn minutes. That to me is a different thing.”

Mourinho added: “This week, he is working every minute like everybody else at a good intensity.

“Let’s see the way he reacts to that accumulation, to that load of work. Let’s see how he reacts by the end of the week.

“If he feels – because it is also about his own feelings – that the week that he had has had a positive impact on him and his confidence, he will play the match on Monday.”

Next Real Madrid Manager Odds: Who Will Replace Zinedine Zidane?