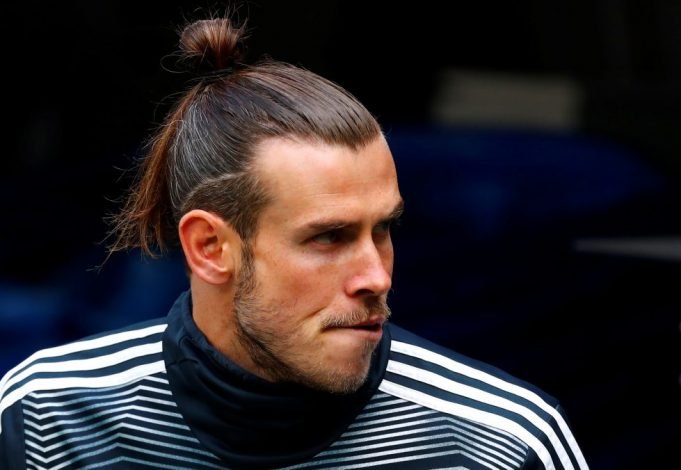 Gareth Bale might not be against a Real Madrid return after all.

The Galacticos reappointed Carlo Ancelotti as their head coach, under whom Bale was brought in.

Bale did not enjoy the same level of treatment from Zinedine Zidane as he did with the Italian. Ancelotti was more open to Bale’s dynamic approach to the game and allowed him to play to his strengths.

“I know that Carlo Ancelotti is a great coach,” Bale told an interview with Sky Sports, as per reports from Marca. “I get along very well with him, we had a great time in the past.

“I spoke to him when we played Everton and we hugged and had a little chat that was nice.

“But I’m still in the same boat and I haven’t thought too much about it.“I’m focused on our preparation now and what’s going to happen at the European Championship. We’ll think about it later.”

Real still have a contract with Bale until June 2022. His loan move to Tottenham has not been much of a success. The Welshman might be open to see out his deal at the Bernabeu after all.

Zidane – Chelsea Were Better And Deserved To Go Through