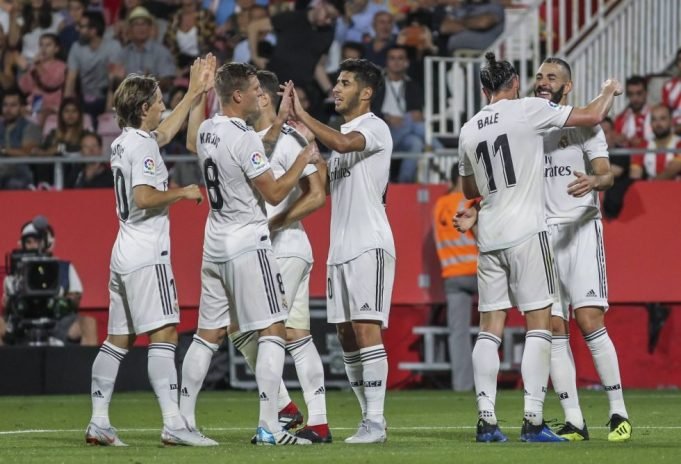 Guti also talked about the bench players who were not used in the defeat.

Real Madrid hero Guti has slammed the players after the club’s tough defeat on Sunday. Barca thrashed Madrid 4-0 at home which is one of their biggest defeats in El Classico.

Guti urged the club and coach Carlo Ancelotti to get rid of those who are not willing to contribute so that Real Madrid can compete in all fronts.

It was a bit surprising to see such performance from a side that recently knocked out strong PSG with a beautiful comeback.

“A big team that wants to fight for the European Cup, LaLiga and the Copa del Rey can’t be with 14 players. What is happening here?

“Whoever doesn’t want play, he should not be at Real Madrid. It is that easy. But now! Let him say it.

“The club or Carlo Ancelotti has to tell that player ‘Do a press conference and say I don’t want to play for Real Madrid’.

“Real Madrid are paying you. How can you not play? If you are asked once in a whole year, you will have to play when they ask you and do your best.”

Guti also talked about the bench players who were not used. Neither Eden Hazard nor Luka Jovic nor Gareth Bale came off the bench in Real Madrid’s defeat to Barcelona.

He added, “I’m Ancelotti and I look at the bench and I have Hazard, Jovic, Bale, Isco.

“And you’re telling me that I can’t put anyone on? What’s going on? I am lost.

“I watch the game against Barcelona and I see the Real Madrid bench and I find out that in the second half Real Madrid’s first change is Mariano.

“How can this be possible? How can Bale and Hazard be there and Real Madrid’s first attacking change is Mariano, who has played just a bit this year?

“Something is happening here and it is something that the club cannot afford to be happening.”