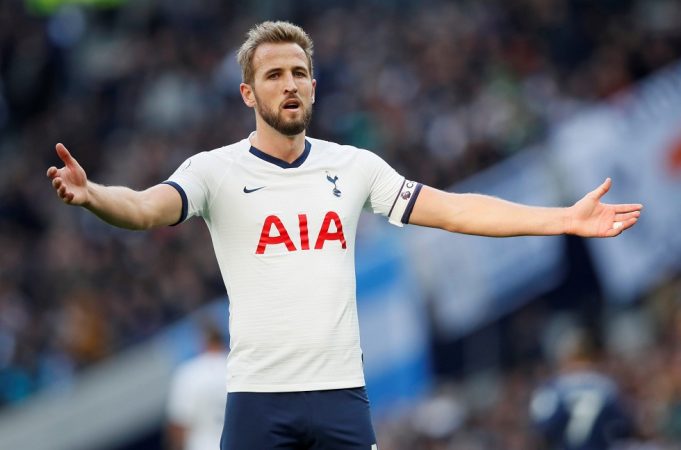 Harry Kane has been urged to leave Tottenham Hotspur this season.

England great, Alan Shearer believes it is time for the Spurs skipper to dump his boyhood club for greater glory.

Another season went by with Kane bagging nothing significant in terms of silverware. At 27, he might be fed up with Tottenham’s ambitions as a club. Real Madrid and Manchester United are frontrunners in the race for his signature but he has not made a decision just yet.

Following Tottenham’s 3-1 defeat to Leeds United on Friday, Shearer said: “When I left Blackburn, I had a season after we won the title and we were nowhere near winning the title. That sort of made my mind up as I then wanted to go on and try and do things.

“If Harry wants an excuse then Tottenham and that team are giving him one. They didn’t show up for the cup final, they didn’t show up again today (against Leeds). If I was in his position then I would look to go elsewhere.”

Real Madrid are aiming for a complete squad overhaul but they have limited resources at hand. Kane’s arrival might only be sanctioned if all chances are lost in signing either Kylian Mbappe or Erling Haaland.