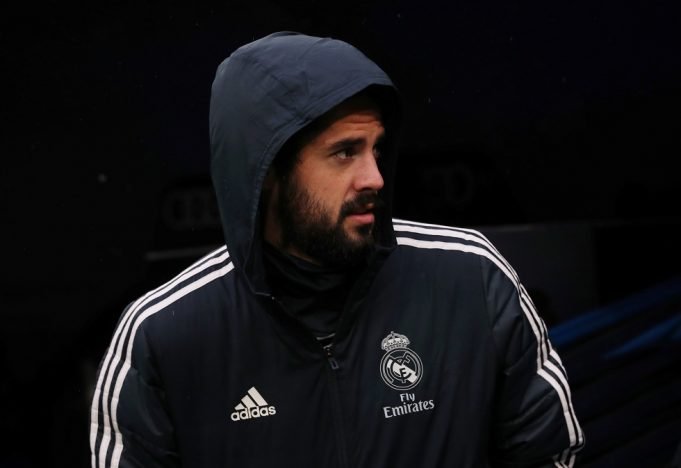 Isco’s time at Real Madrid is drawing to a close off the back of very limited involvement.

Zinedine Zidane does not rate the Spaniard any more and is ready to see the back of him.

Isco was heavily linked with a move away to Arsenal in January but the Gunners took on Martin Odegaard instead. At 28, his transfer value has fallen but there are plenty of clubs who still want him.

With Zidane hesitant to play him at all, Isco is at the risk of wasting a season of his prime. He has only played a handful of minutes this term and is unlikely to receive over the rest. Calciomercato understands that Juve might be able to offer him a way out.

Experience and seniority are celebrated much more in Italy than it is across any other top five European leagues. Isco at 28 could be a brilliant addition even with the vast range of talents Juve have at hand.

He is a master dribbler and beats the press with ease. Isco’s versatility, creativity and close control is what sets him apart from the rest. His current deal is set to run until June 2022 but he would like to move on as soon as possible.