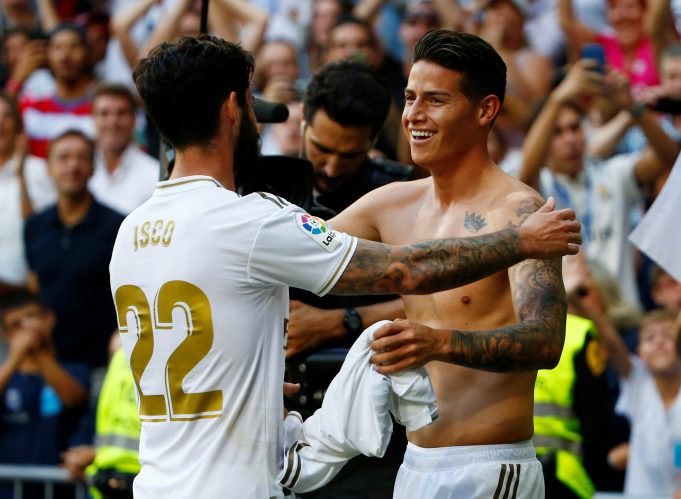 Isco is willing to call it quits at Real Madrid and move elsewhere.

Zinedine Zidane no longer rates him highly enough to start him consistently.

That was made pretty clear when Martin Odegaard was made to stay last summer even with Isco fit in the squad. Now, his agent revealed that the midfielder wishes to move to a different country.

Isco has developed in the lower divisions of Spain and won everything at the top level. Unfortunately, the lack of playing time has made him frustrated. At 28, he still has a lot of football left in his tank and new league could open up further opportunities for him.

“Isco would like to try another league. But we don’t have any official bid right now, staying at Real Madrid won’t be a problem”, his agent said yesterday to
El Larguero.

Isco’s drop in minutes at club level has dropped him from selection at international level as well. With the European Championship fast approaching, the midfielder will want to prove himself to Luis Enrique ahead of next summer.

Real will also be motivated to get rid of his €7m-per-year salary as they continue to raise capital for next season. Trimming out the dead weight would benefit them in making future additions like Kylian Mbappe or Eduardo Camavinga.