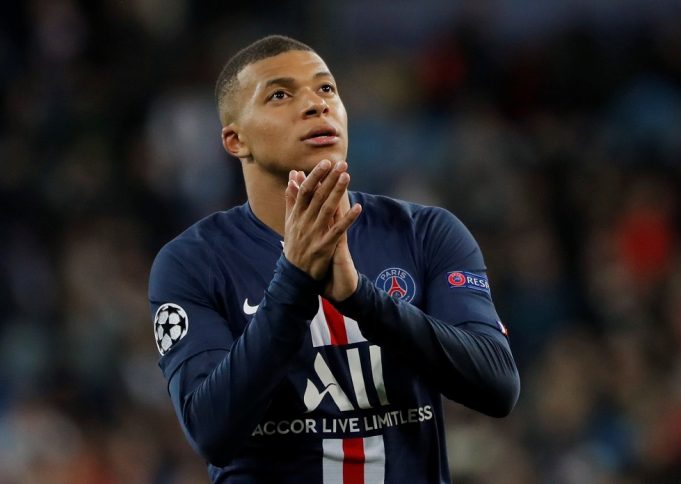 Liverpool could be an amazing next destination for Kylian Mbappe.

According to Jamie Carragher, the Frenchman should head over to Anfield next before finally landing up at Real Madrid.

“I’m not joking, it was based on the fact that Liverpool thought they had a decent chance of getting Mbappe when he was at Monaco,” Carragher told CBS Sports. “I know Jurgen Klopp had spoken to him then and I’m sure other clubs had at that time.

“Because I think he will, guaranteed, play for Real Madrid at some stage in his career but I’d always feel that maybe Liverpool is that perfect destination for a player like that before you make that next step.”

Lot of transfer talks are gathering momentum around Los Blancos. There are talks of signing Paul Pogba, Eduardo Camavinga, Neymar and many more. But the biggest catch of them all will undoubtedly be Kylian Mbappe. So, in no way, should Madrid give up the opportunity to sign him right now.

Conte – Madrid defeat a wake up call for Inter