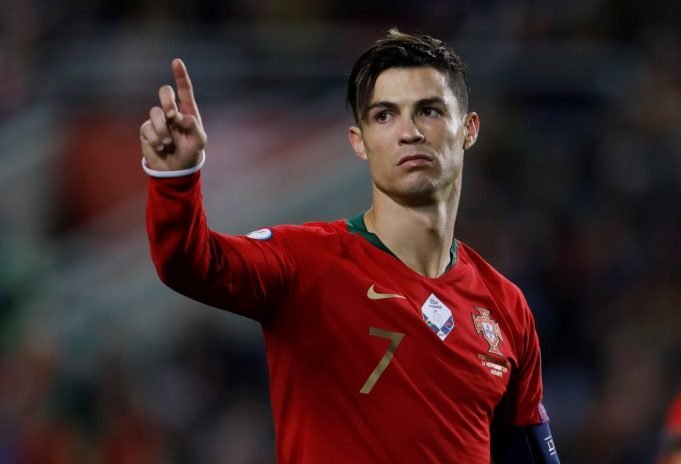 Currently at Juventus, the Portuguese frontman has his future up in smokes following another disappointing Champions League exit.

Ronaldo has a contract until June 2022 but the Old Lady have their finances tied up in a lot of other players. Following the difficult COVID-19 period, Juventus will have to make tough choices on who to keep and who to let go.

Ronaldo is still leading their scoring numbers, even at 36 years old. He is Madrid’s most prolific scorer in history with 450 goals in 438 appearances. He has also won two La Liga titles and four Champions League trophies during his 9 years at the club.

Zinedine Zidane already got the fans excited when he said that Ronaldo’s return is a possibility. “It can happen.”

The Galacticos are also in a financially difficult spot, currently clearing out all the deadweight from the club. They are chasing after Erling Haaland and Kylian Mbappe as well.

League chief Tebas has now added, in quotes carried by Marca, “He continues to make a difference, he is still a genius and a star. He is a man made in Madrid – it would be beautiful.”