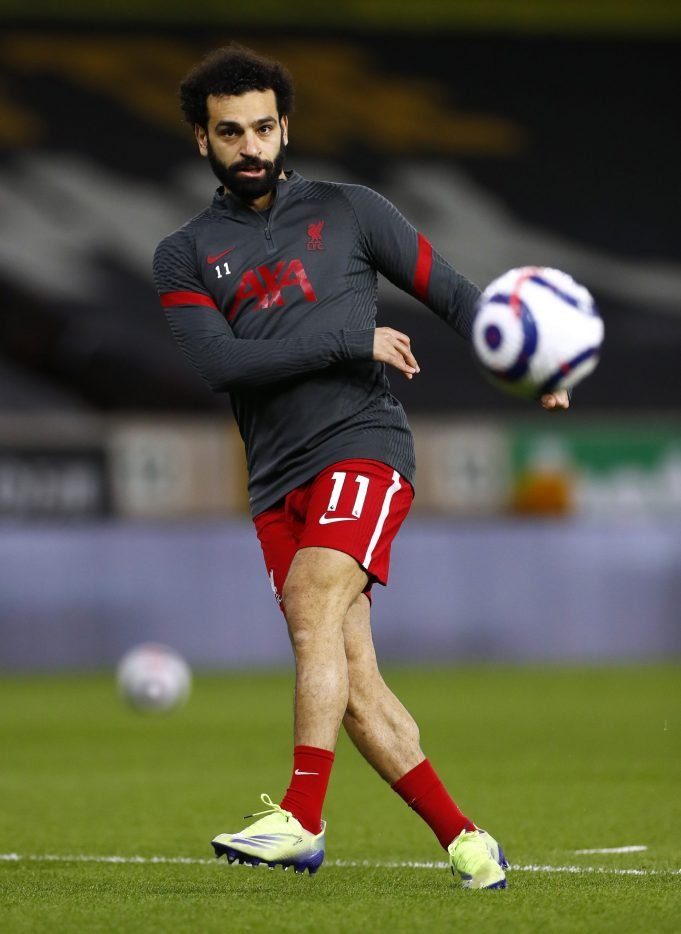 Sir Kenny Dalglish has not written off Liverpool’s chances of progressing to the Champions League semi-finals.

Despite suffering a 3-1 defeat at Madrid, the Reds are backed to make a comeback on their second leg tie at Anfield.

“We’re 3-1 down in the quarter-finals of the Champions League, playing again on Wednesday against Real Madrid, the final is being played at the Ataturk Stadium which is the stadium where we beat AC Milan on penalties, so maybe romance is not yet dead and the bad season is going to have a happy ending,” said Dalglish.

“I think what will make it harder (than the Barcelona game) is that Real are a better team than Barcelona were. Barcelona won 3-0 at the Nou Camp and they missed a sitter late on with the last kick of the game.

“You thought at the time, ‘that’s given us a chance now’. Real Madrid have got a better team defensively even though they had to make changes (in the first leg) – (Sergio) Ramos never played and they had to bring a couple of guys in. They’re better than Barcelona were.”

Real Madrid were far more dominant in the first leg with goals from Vinicius Junior and Marco Asensio sealing their advantage. Now, they will have to see it through in England but anything can happen.

Asked why they had struggled so much, Dalglish added: “There are no excuses, but there are some reasons. For me, one of the biggest factors was losing four players in the same position, because then that was the back four out of commission or certainly weaker than they were.

“When you look at Van Dijk, you’re looking at a colossus and you’re thinking, ‘how do I get past him?'”

Carlo Ancelotti admits Marco Asensio is in talks to move away