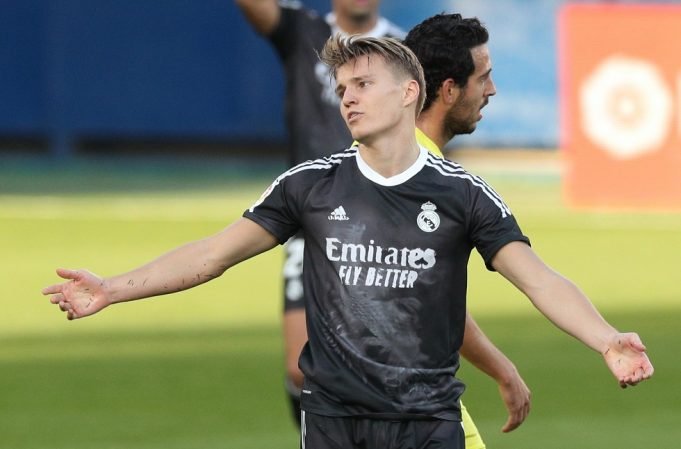 Arsenal great, Tony Adams has listed Martin Odegaard as one of three unnecessary signings by the club.

The Real Madrid loanee made his first start against Leeds United on Sunday and helped Arsenal to a 4-2 win.

Even though he was not directly involved in any of his team’s four goals, he had a positive impact. Adams however, believes bringing him in was needless in the big picture.

“To be honest, there’s an argument that you don’t need Martin Odegaard,” he told Premier League Productions. “I got so annoyed that we bought Pepe and Willian in when you’ve got two kids [Emile Smith Rowe and Bukayo Saka] bursting into the team.

“There’s other areas in the team that you could look at; there’s holes in that team, we saw how fragile they are defensively. The defence has always been the weak link. As the sporting director of Arsenal, you wouldn’t be getting Odegaard in. You’d be getting good, strong defenders into the team instead.”

The Gunners faithful and Mikel Arteta definitely was full of praise for the Norwegian who was taken off after the 75th minute.

“To play in his league start against Leeds, to run the way he did, the way he was comfortable,” Arteta told Sky Sports. “He was great.”