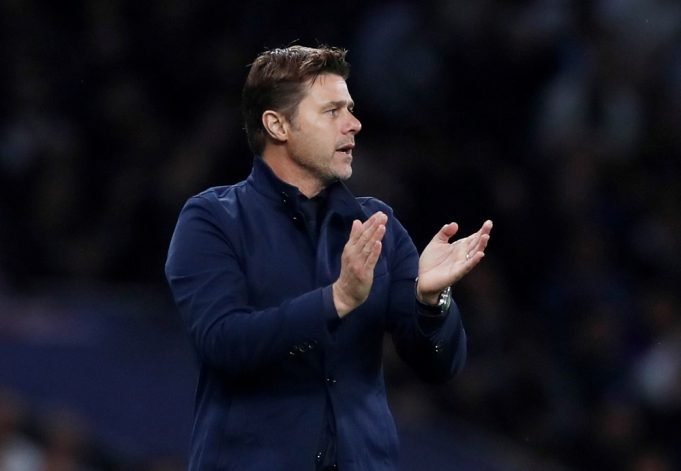 Real Madrid will make a push for Pochettino if he decides to leave the club after the current season.

It’s already a piece of surprising news that Real Madrid wants a new manager despite having a great season under Carlo Ancelotti. Los Blancos boss rejoined the club this term and Real Madrid are now six-point ahead of rivals Sevilla at the top of the table. They won Supercopa de Espana last month.

Real Madrid saw a 1-0 defeat against PSG in a Champions League tie earlier this month but they can still aim for a comeback in the home game.

According to the Daily Mail, the Spanish giants will make a push for Pochettino if he decides to leave the club after the current season.

The United-linked manager is also riding off into the sunset domestically as PSG claims the first spot in Ligue 1 with a gap of 13 points.

The 49-year-old is being tipped to leave PSG amid links with the Man United job. Real Madrid can eye him after the Mbappe move this summer.

The former Tottenham boss has won 48 of his 70 games in charge of PSG. His contract in the French capital will expire in 2023.