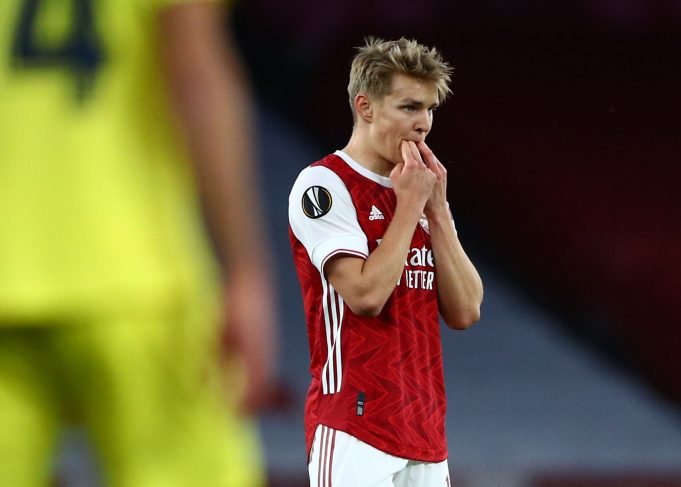 Martin Odegaard will not be returning to Arsenal for another loan spell next season.

Real Madrid are keen on seeing the Norwegian play for the first team now that Carlo Ancelotti has come aboard.

Odegaard had a successful loan spell with Arsenal. He featured in 20 games and registered four goal contributions. The Gunners were keen on signing him out permanently but could never meet Real’s valuation.

Now with Ancelotti in charge, The Galacticos would like to see how Odegaard fares in a new system. The Italian boss likes to implement an attacking style of play which puts the emphasis on a creative number ten. Odegaard will have the freedom to express himself fully and dictate Real’s attack, if he is capable.

The 22-year-old officially thanked Arsenal to close the chapter after six influential months in London. He wrote, “Arsenal, thank you so much for these six months.

“My time with the Arsenal family will always hold a special place in my heart. I want to thank everyone in and around the club for the way you made me feel like a part of the family since the first day.

“Special thanks to the fans, even without you guys at the stadium for the majority of the season, I felt you with me at all times.

“A huge thank you to the boss and his staff for everything I’ve learned during my stay.

“Thank you also to all my teammates for such a great time on and off the pitch. Will miss you all. Thank you, Gunners family. Always in my heart.”