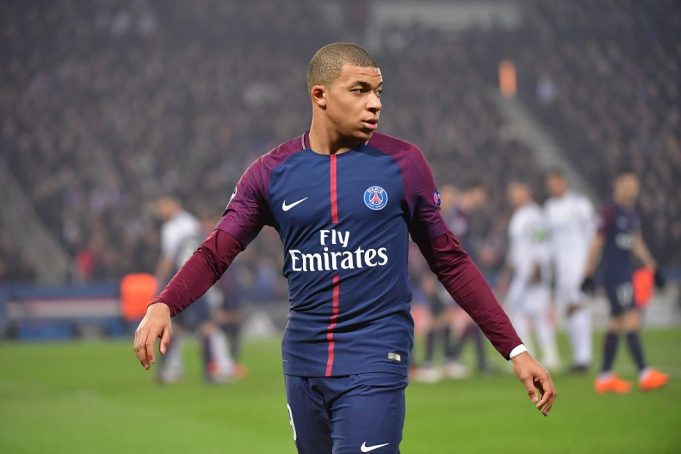 During an interview with CNN, Mbappe spoke about his possibility to join Real Madrid.

PSG striker Kylian Mbappe is on Real Madrid’s radar from last few months and now Frenchman tells Los Blancos that they must wait. He has ruled out a January move to Real Madrid.

Mbappe’s contract with PSG will expire in the summer but he won’t be leaving ahead of then.

During an interview with CNN, he spoke about his possibility to join Real Madrid in winter. He denied and said, “No, in January no.”

“I’m happy with PSG and I will finish the season (with PSG) 100 percent.

“I will give everything I have to win the Champions League, the league and the cup and to give all the pleasure to the fans, because they deserve it.

“I think I deserve to win something great with PSG.

“I want to win everything this season.

“Paris is my city, it’s where I was born, it’s where I grew up. To play for PSG, it’s an amazing feeling to play with your family and friends alongside of you.

“It’s also a big pleasure for me to say to my kids and to my friends that I played with [Lionel Messi]. We have to enjoy seeing him in Paris. It’s an amazing moment in the history of the game.”

Asked whether there has been any backlash from his summer push to leave, he said that he still feels comfortable at the club.

“I was honest and I gave a feeling, I gave what I have in my heart,” he said.