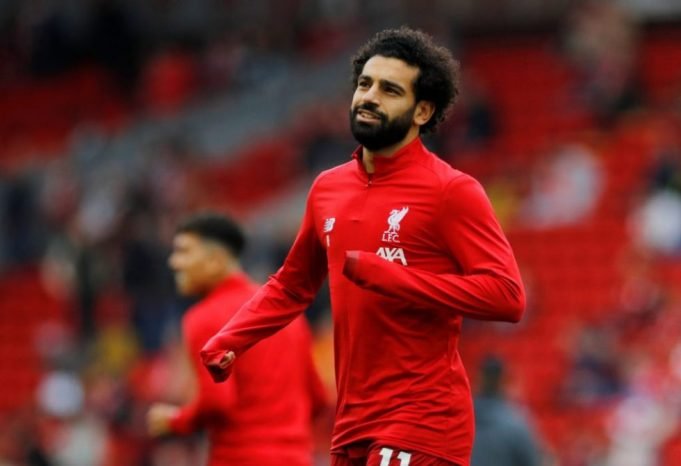 Mohamed Salah faced the worst fate of his career when he faced Real Madrid the last time.

A horrible duel with Ramos ended in him getting taken off during the 2018 Champions League final.

Salah, who set scoring records that season ended it with a shoulder injury. Since then, there has been plenty of speculation regarding the relationship between the two players. Now, they have a chance to go at each other in the Champions League quarter-finals again.

Asked by Marca if there is a special motivation to face Sergio Ramos again, Salah replied, “[Laughs] That game is in the past, so I don’t think about it. I’m thinking about the team. Everyone is focused on their team and everyone wants to win… that’s it.”

The Egyptian added, “They have lost some great players, like Cristiano Ronaldo, the best in their history, someone who scored a lot of goals. At the same time they have signed Hazard. Eden has not been lucky, he has been injured … But he is different.

Top 5 Real Madrid most successful managers! He is the best coach and manager...