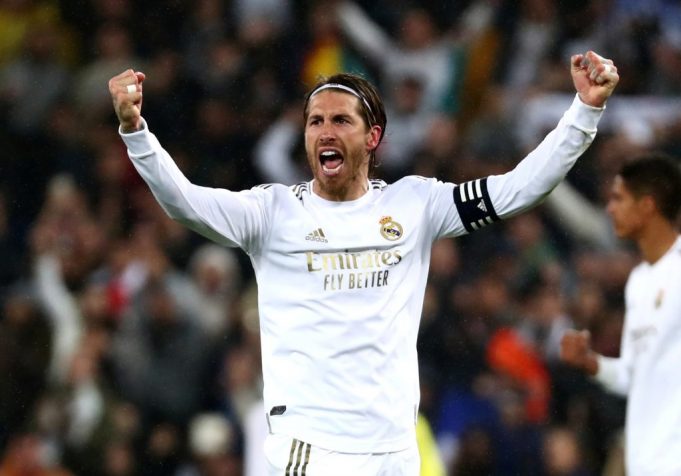 Read on to find out who the most carded Real Madrid players are – of all time!

Manolo Sanchis is in the list of top 5 most carded Real Madrid players. He played as a central defender.

The Spaniard was a product of Real Madrid’s prolific youth system. During his 15 years of career, he only appeared in less than 30 matches in two and was instrumental in six La Liga trophies.

Over his span of time with Real Madrid, Manolo Sanchis received 96 yellow cards and 3 straight red cards in total, making him the fifth most carded player in Real Madrid history.

Michel Salgado is one of the most carded Real Madrid players. The Spaniard has appeared in 371 official matches for Los Blancos. He has bagged 101 yellow cards, including three second-yellow cards and two straight red cards.

Salgado was a defender and he was known for his combative tackling and attacking play. His former teammate Steve McManaman described him as “the hardest person in the world….a genuine psychopath, even in training.“

He appeared in 29 league games in his first season and helped the club to win the UEFA Champions League. Salgado won four La Liga titles, including two consecutive titles in 2006-07 and 2007-08. He won three Supercopa de España, two Champions League titles, one Intercontinental Cup and one Super Cup.

Zidane explains the situation behind Marcelo and Isco