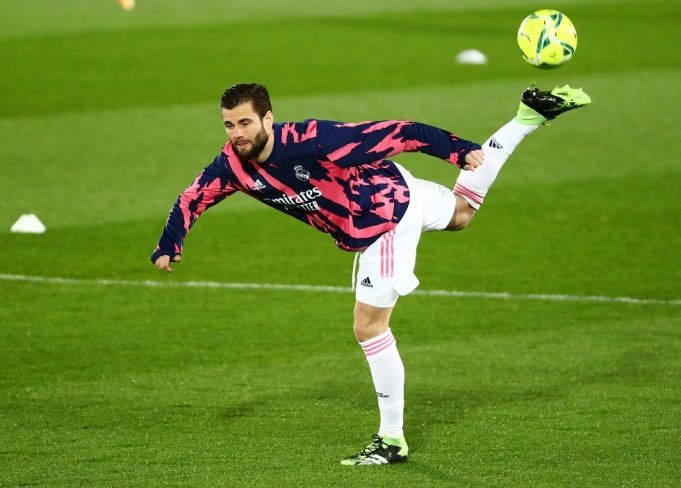 Nacho Fernandez has opted for a one year extension on his contract with Real Madrid.

His deal was previously set to run until June 2022 but The Galacticos chose to activate a one-year option.

The club’s academy product definitely has been an influential player for Madrid over the years. Mostly featuring in a rotational role, Nacho has carried out his responsibilities to the utmost dedication.

He joined Real 20 years ago and has now collected 233 games under his belt. Nacho got promoted to the senior side after featuring in 111 games for Rea’s Castilla side. Jose Mourinho handed him the promotion in a 3-6 victory over Mestalla.

Nacho has also helped Real to European glory through 44 Champions League appearances. He won two medals in 2014 and 2018. Last term, he appeared in 33 games under Zinedine Zidane after overcoming injury concerns. Nacho unlike his academy teamamtes, Dani Carvajal and Lucas Vazquez is a one-club man.

The latter duo had to mature at other outfits before earning a spot at the Santiago Bernabeu. At 31, Nacho’s career is tinkering along towards retirement. He continues to show value from different positions across the defence. Carlo Ancelotti will be glad to have a versatile tool like him in his squad.

Arsenal wants to keep Martin Odegaard beyond the summer

Vinicius Jr. Feeling The Pressure Of Not Scoring At Real Madrid