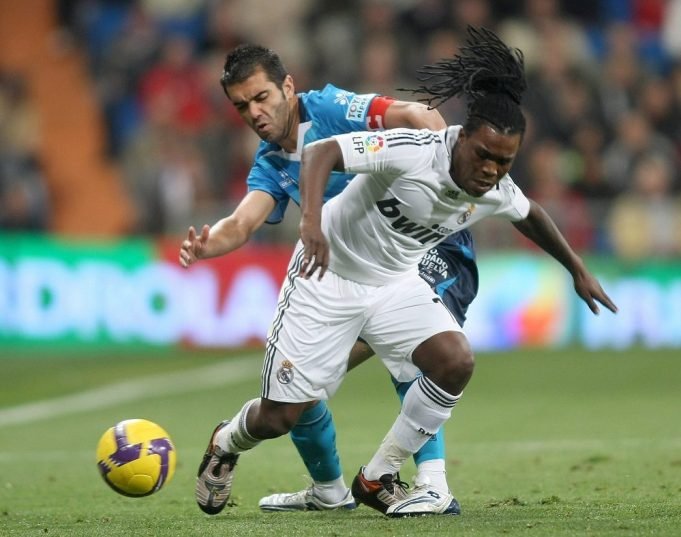 Who are the biggest 5 Real Madrid flop signings?

Over here we will take a look at the 5 Real Madrid Flop Signings. These are the players who were good enough for Real Madrid to chase them but later failed at the club.

Real Madrid are one of the biggest clubs in the history of football. However, not every footballer who goes there can succeed. We have seen some of the biggest names flop out at the grand stage. Now, we will take a look Real’s worst investments in recent history.

We have compiled players on this list based on their expectations. Many players might be considered as bigger flops by others – this our personal view.

Real Madrid paid €31.5 million to prize Danilo out of FC Porto. That was prior to the massive inflation in the transfer market where anybody went for that sort of money. Clearly, the Brazilian was highly rated and was viewed as potential starter for the future.

He could never really upstage Dani Carvajal under the management of Zinedine Zidane. Whenever he came on, he was never poor but lacked the consistency and quality to really mark his stamp on the team. Two years into his six-year deal, Danilo was shipped off to Manchester City.