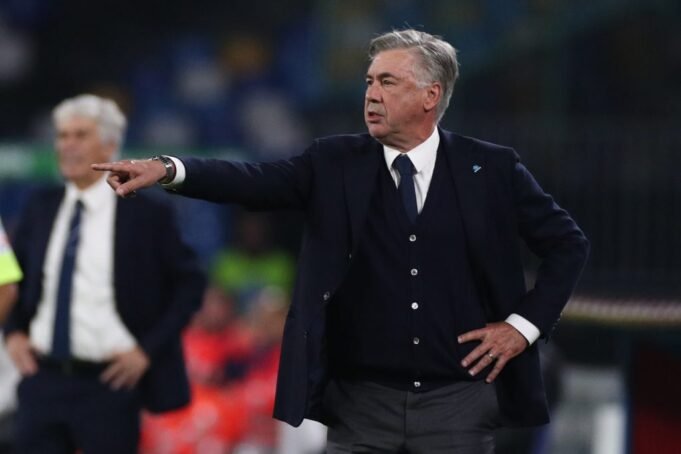 Sane’s current contract at the Allianz Arena will end in the summer of 2025.

According to a fresh report form Fichajes, Real Madrid have been offered a chance to sign Bayern Munich ace Leroy Sane.

It has been reported that the Spanish giants are planning to land the German international if they fail to tie Marco Asensio down to a new contract.

The 26-year-old is doing great at the Allianz Arena and he has been excellent on the left side of Bayern’s attack. The Bayern ace has netted ten goals and provided six assists in 19 matches this season on all fronts.

Sane’s current contract at the Allianz Arena will end in the summer of 2025. It will take a big offer for Real Madrid to acquire Sane’s services next year.

The 26-year-old is primarily a left-sided wide player but can also play on the right wing or as a center-forward. The German international can enhance the quality of Carlo Ancelotti‘s setup. He could be the best option along with Vinicius Jr. and Karim Benzema at Santiago Bernabeu Stadium next year.

Sanchez – Real need to back Zidane