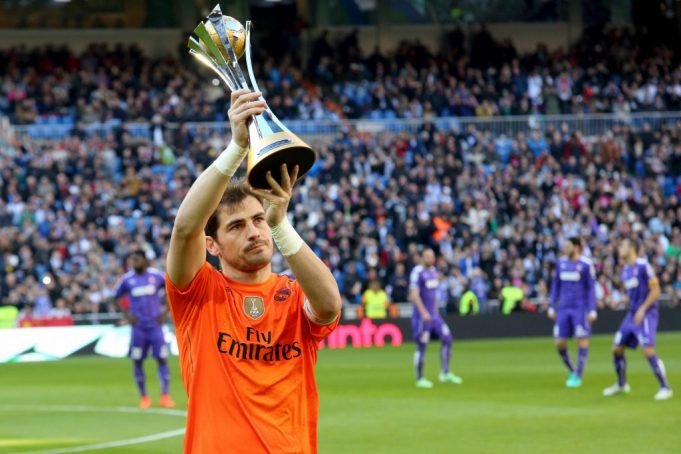 La Liga is full of drama and Goals! But as much as we all want to see goals, have you ever thought of which Goalkeepers have managed to keep the most clean sheets? If so, you have been wondering who the Top 5 Real Madrid Goalkeepers with most clean sheets of all time in La Liga are then this is the perfect list for you because we have compiled this list and your doubts will be met.

So who are the Top 5 Real Madrid Goalkeepers with the most clean sheets of all time? Which goalkeepers have been the best shot-stoppers at Real Madrid? The list includes all Real Madrid goalkeepers from both the League era and the UEFA era.

Here are the Top 5 Real Madrid Goalkeepers With Most Clean Sheets ever in La Liga. (+ stands for clean sheets as a substitute goalkeeper)

Betancort was one of the legendary goalkeepers for Real Madrid who played 177 matches for the club. He made some amazing saves for the team and one of the most memorable was in Old Trafford in the semi-final of the European Cup in 1968.

Injuries hurt him a lot and in 1961, Canary Islands joined Real Madrid so he missed few matches. In the first leg of the European Cup semi-final, he pulled a muscle and later, couldn’t play in the second leg.

He spent 10 years at Real Madrid. He won one European Cup, five Ligas and one Spanish Cup.

García Remón won 12 trophies for the club. He started his career in the youth teams at Rayo Vallecano where he impressed the coach Pedro Eguiluz who took him to the youth academy at Real Madrid. Mariano played at every level for Real Madrid right up to the first team. He won 2 UEFA Cups, 6 Ligas, and 4 Copas del Rey.