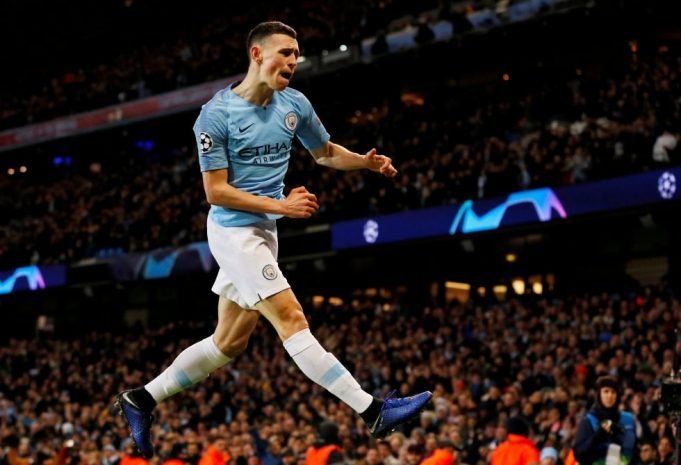 It has not been a smooth transition to senior football for the youngster despite being hailed as one of the best in his age group.

Foden came out of the City ranks firing and was picked by Pep Guardiola to replace David Silva. While the 20-year-old has handed down the baton, he has not enjoyed the fruits of his labour. He continues to go missing from Guardiola’s regular selection and is still seen as a prospect rather than a proven talent.

Sunday Mirror claims that Foden is growing frustrated with this treatment at City. Numerous clubs would line up in a second if he were made available for sale. Real are growing optimistic about their chances as they continue to monitor him.

After City’s 4-1 win over Arsenal in the Carabao Cup, Guardiola said about Foden, “He has incredible energy for a guy of 19, 20 years old but [in] still the final decision, the final pass, he has to slow down a little bit.

“He wants to win the world, he wants to eat the world and he wants to be important. That’s normal, but he needs experience to be more calm.

“He has to understand this but that [comes with] experience, not advice. It’s not easy for a young player like him in this club, playing important games, and with the national team, but it’s a normal process for all young players.

“In the final third, especially in the box, the top players they have patience, they have this second or half-second of time to take a decision. We have to improve on this and we will work on that.”