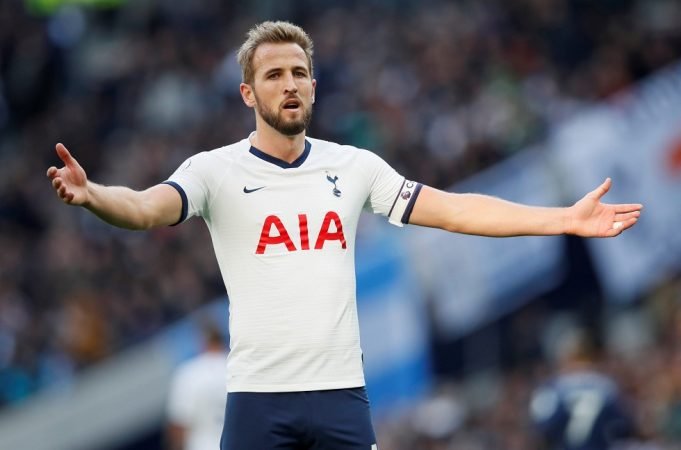 Harry Kane could be on his way out of Tottenham Hotspur soon.

Real Madrid are closely monitoring his situation in North London.

The England skipper is not pleased with how the season has panned out under Jose Mourinho. Another exit from Europe means Tottenham will finish yet another campaign without any silverware. At 28, Kane will surely ponder on opportunities he might have outside of England.

Real Madrid have held a strong interest in him for quite some time now. They have several other star athletes on their radar like Kylian Mbappe, Erling Haaland, Paul Pogba and Eduardo Camavinga. Kane, like the rest, is bound to cost a hefty amount.

According to Mundo Deportivo, Spurs chairman Daniel Levy does not want to lose the Englishman. But he might not have much of a choice after the 2020/21 season. If Kane demands a transfer, it would be unwise to let a relationship turn sour.

Real could even opt to sign Kane over Haaland whose quoted fee is around €180m. Tottenham could reportedly offload Kane for around €60m cheaper. With Real’s financial troubles, they could be drawn into a cheaper option, even though €120m is by no means any less sweat-inducing.

Vinicius Jr. Feeling The Pressure Of Not Scoring At Real Madrid