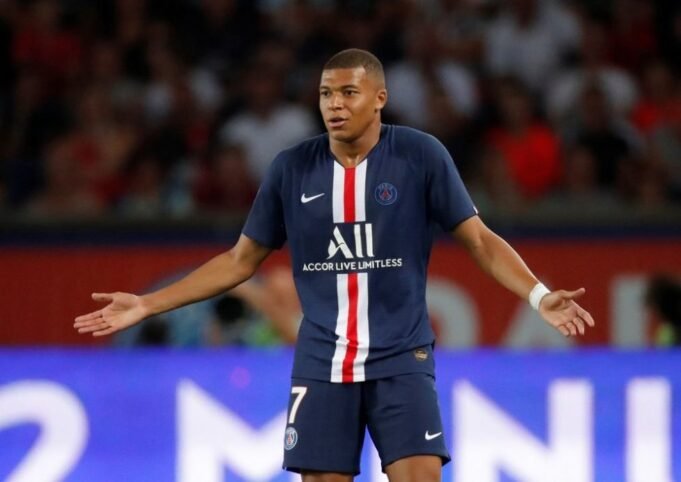 Kylian Mbappe’s story has arrived again in the market of Real Madrid since some rumours came from Paris about the departure of the Frenchman.

When the 2022 summer transfer window started, everyone was talking about Mbappe’s move to Real Madrid. The Frenchman had been linked with the Merengues for years and it was taken for granted that he would join his dream club on a free transfer.

Meanwhile, the move collapsed with PSG’s contract extension. A late lucrative contract offer from PSG changed Mbappe’s mind and the forward signed an extension in Paris.

But according to reports from Romain Molina, Real Madrid have changed its stance on the situation. The Laliga winners will go for the PSG star again if there is an opportunity. Contacts between the two parties never broke despite the player’s contract extension and the train for his signing passes again.

The sudden news about Mbappe’s future comes as a result of his situation at PSG. Despite having a good season statistically, the Frenchman is said to be unhappy at the club as he feels betrayed by Les Parisiens, who allegedly have failed to keep the promises made to him at the time of his contract signing.

One such promise on PSG failed to deliver was the signing of Aurelien Tchouameni in the summer, with Mbappe recommending him. But the Parisian giants were beaten to his capture by Real Madrid.

Given his recent extension, Los Blancos can no longer sign the youngster on a free transfer. Considering that PSG’s valuation of him is close to the €400 million mark, it remains to be seen if Real Madrid are serious in their pursuit of him.