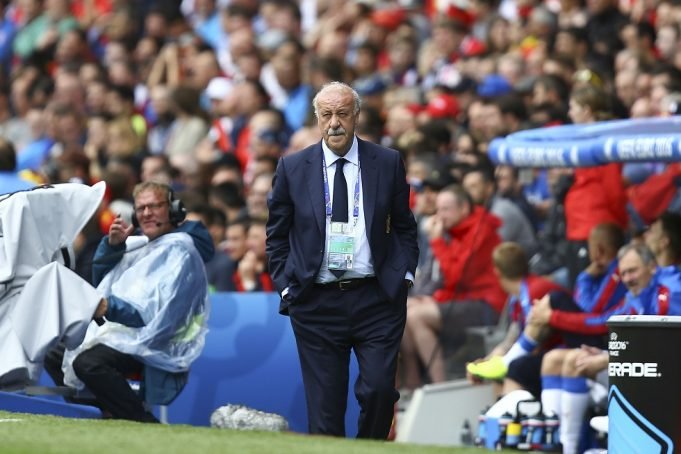 Which Real Madrid managers have created the most offensive, attacking style of football? There have been many managers in the last decade or so since players like Cristiano Ronaldo, David Beckham, Zinedine Zidane and Raul was still playing for the club. The Galacticos are known to recruit the world’s top talents for high transfer fees to win more trophies.

So, which managers at Real-Madrid have been more attacking? Well, here we will look at the top five Real Madrid most attacking managers.

We have compiled a list of Real Madrid most attacking managers. You can take a look at their goals and trophy records to determine so –

Jose Villalonga led Real Madrid to their second consecutive La Liga title in his first season in charge. That was from a man who started out as a physical education teacher to become the first coach ever to win the European Cup.

He found success with the likes of Alfredo di Stefano, Raymond Kopa, and captain Miguel Munoz to lift the holy grail of club football. He is still the youngest man to win the crown. He departed the club with a total of six trophies under his name.

Villalonga liked skilled and technical players, putting an emphasis on players’ fitness at the time.

Vicente Del Bosque is a legendary figure in coaching, having won the World Cup with Spani and two European Championships. He coached some of the best attacking players in football history and managed their flair with the grit and engine of Steve McManaman, Geremi, and Claudio Makelele during the Galacticos era. His side was full of flair and creativity with Zinedine Zidane, Luis Figo, and Ronaldo in attack.

It was a real shame that Carlo Ancelotti was not allowed to stay on at Real Madrid beyond two seasons. The Italian boss took a Real team with an attacking line-up of Gareth Bale, Karim Benzema and Cristiano Ronaldo and delivered a treble.

He came back again when Real Madrid sacked Zidane after season 2020/21. Real Madrid lost the title to Atletico Madrid and they failed to perform in the Champions League. Ancelotti did wonder in his very first season in his second spell at Los Blancos. He helped Real Madrid to win La Liga in 2021/22 and also won Supercopa de Espana. They came close to winning the Champions League but lost to City in the semifinal.

Zinedine Zidane’s first stint at Real Madrid was nothing short of magical. With Cristiano Ronaldo leading the line and a team brimming with pace, the Frenchman led the Galacticos to three consecutive Champions League trophies.

During that period, Real played some exemplary football with some of the best cast in football.

The Madrid native Miguel Munoz took on the job of head coach in April of 1960. He had a tough task of beating Barcelona’s dominant run that season both in the league and in Europe. His side beat the Catalan rivals 6-2 in the European Cup semi-finals on aggregate. He led the Galacticos to three more European Cup finals but won just one of them in 1966.

Munoz’s impact was legendary as he saw Los Blancos through a decade of domestic dominance, winning 5 consecutive La Liga titles and 8 in 10 seasons. He stressed on discipline and technical gameplay, definitely becoming one of Real Madrid most attacking managers ever.