These days, wherever you find a Real Madrid footballer, you can be sure a high-end sports car or luxury saloon isn’t too far away.

Karim Benzema is the finest striker of Real Madrid and a legendary player. In September 2017, he signed a contract that nets him a whopping salary of 16.5 Million Euros per year. 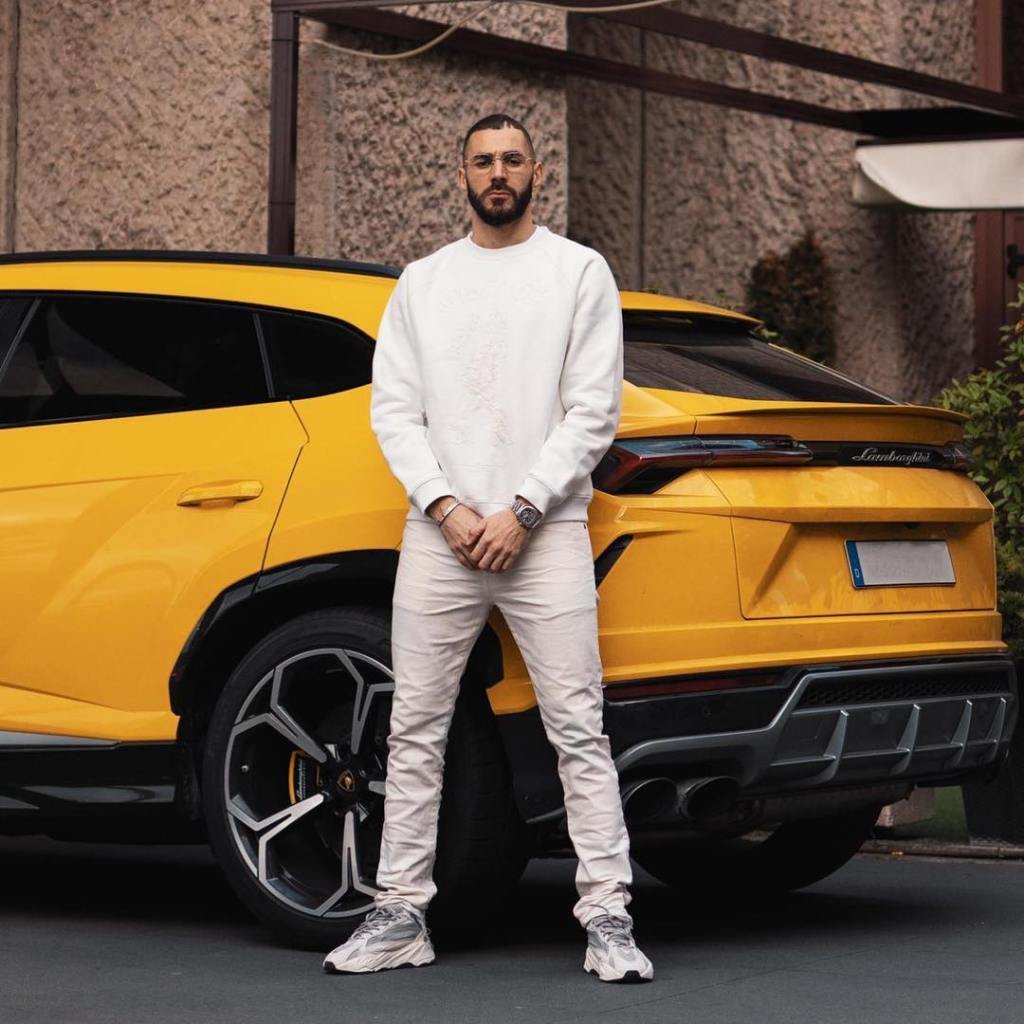 Benzema is quite fond of his automobiles. The striker got a collection that includes luxurious Audis, Jaguars and Rolls Royces. One of his favourites is this eye-catching bright yellow Lamborghini! 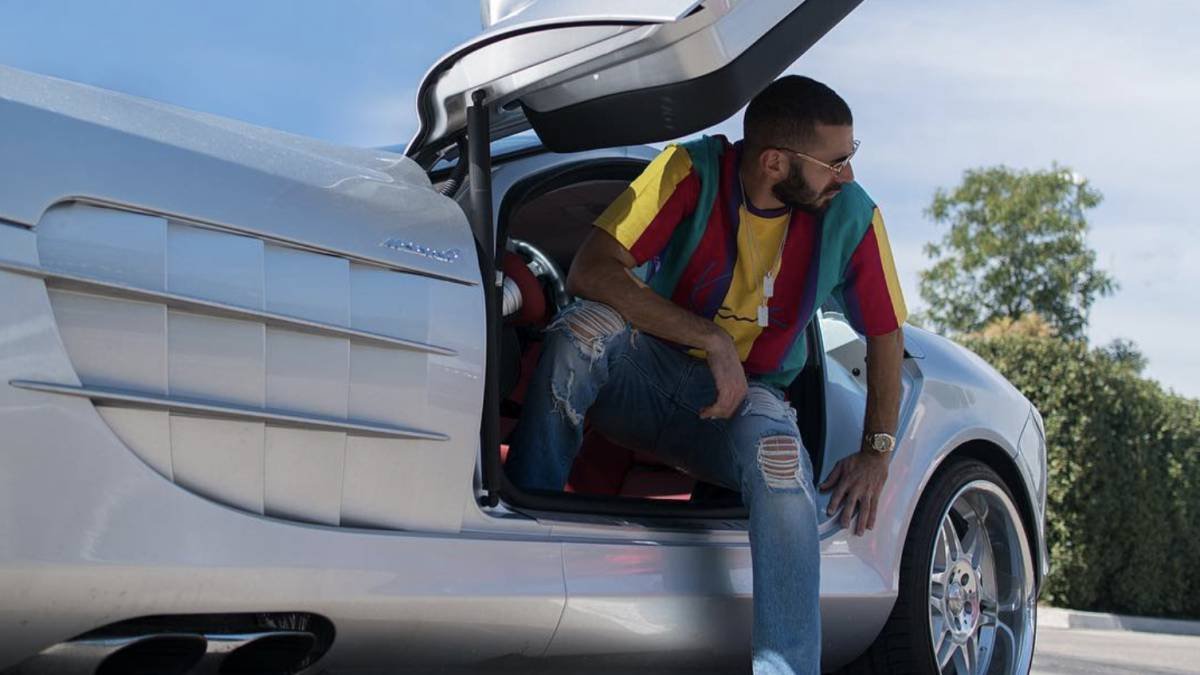 Vinicius Junior signed a new contract in July 2018 and he has a whopping salary of 5.2 million euros (4.6 Million Pound) per year.

Brazil’s teenage sensation loves to drive into the sunset in his brand new Audi automobile.

Thibaut Courtois is a first-choice goalkeeper under Carlo Ancelotti. In August 2018, the goalkeeper signed a contract with Real Madrid that nets him a whopping salary of 13 Million Euro (11.6 Million Pound) per year. 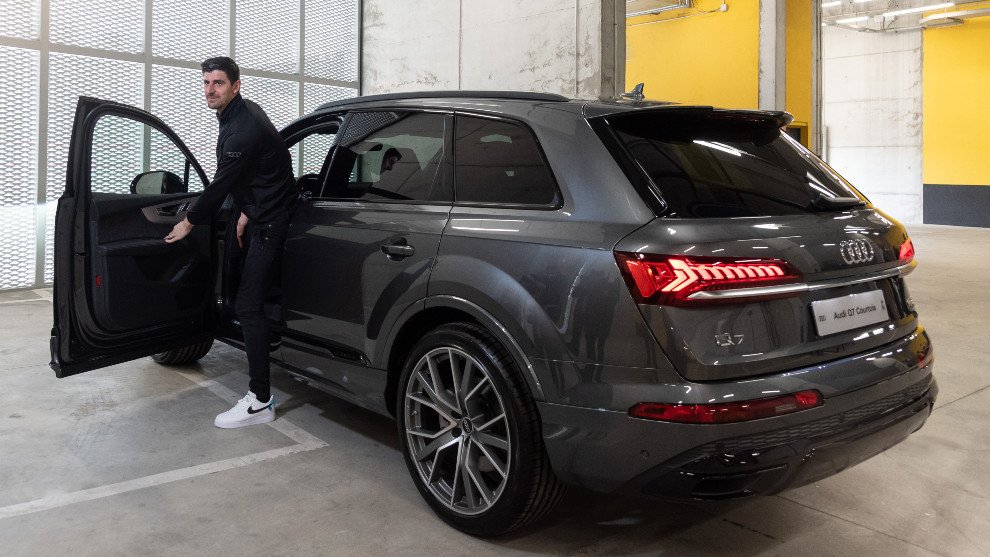 The Belgian keeper used to drive a sumptuous SUV during his years in London, England. 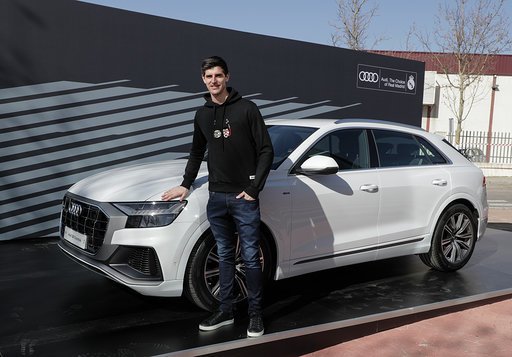 p>David Alaba signed a contract that nets him a whopping salary of 19.5 Million Euros (16.6 Million Pound) per year.

The Austrian footballer was fast and furious during his Bayern days. He drives a beautiful Audi R8.