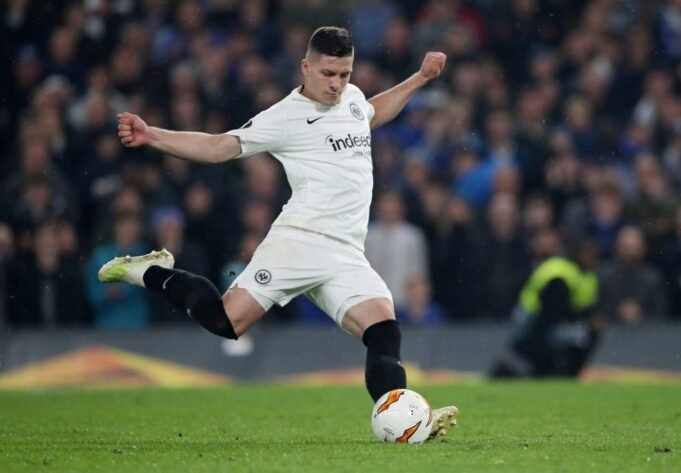 Real Madrid are set to end their links to Luka Jovic three seasons on from the Serbian’s arrival in Spain. Luka Jovic’s deal to leave Real Madrid will be completed on Friday.

The deal between Real Madrid and Fiorentina had been much rumoured this week, with even the details of the transfer leaking out.

Transfer guru Fabrizio Romano confirmed that Jovic would be in Florence as of Friday in order to complete his move to Serie A.

▫️ Permanent deal for free, but Fiorentina will pay whole salary;
▫️ Real Madrid to receive 50% of future sale;
▫️ Contract until June 2024 with an option for 2 more years.

The deal will see Real Madrid wave goodbye to Jovic on a free transfer, although they will receive 50% of any future sale.

Fiorentina will pay all of his wages, which will save them in the region of €30m over the next three years. Romano also adds that Jovic’s deal with La Viola will be for two years with an option of a further season too.

Even if Real Madrid will look at the deal as saving money for the coming seasons, there is no doubt that it is a remarkable admission of defeat for a player that cost €63m in 2019.

Jovic may well complain that he was never trusted with enough opportunities to show his worth. As Jovic’s father suggested, the move to Fiorentina will prove informative.