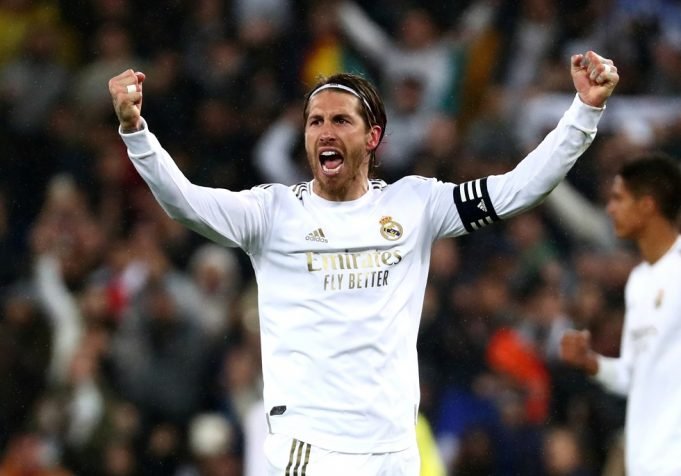 During half-time of Spain’s 6-0 win over Germany, Ramos was feeling some pain in his hamstring.

Right after clearing a ball, he was seen clutching at the back of his right leg. He was withdrawn after the first half and Eric Garcia allowed to take his spot. But this sent out immediate warning calls to Real Madrid who are heavily dependant on his services.

Ramos is the club captain and their defensive pillar. Without the veteran in the side, the Los Blancos backline looks visibly weaker. Real return to action against Villareal this weekend and then meet Inter Milan in the Champions League on Wednesday.

Zinedine Zidane has already seen a few hiccups this season with a 4-1 defeat to Valencia coming his way the last time out. The Galacticos sit fourth in the La Liga, four points away from the top.

Ramos is also involved in contract talks with the club. If he were to spend time on the sidelines, it could come back to hurt the Los Blancos. There is still no official news over the severity of his injury.