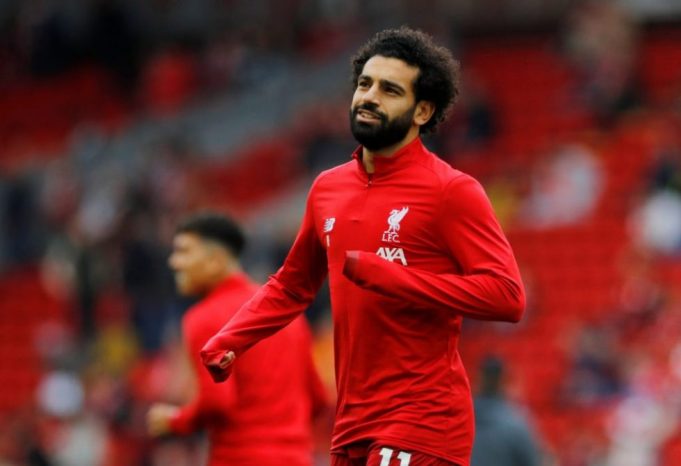 Real Madrid Transfer Rumors – Who are Los Blancos planning to sign in 2021?

Real Madrid’s 2020/21 summer window went by without the club making any new signings. Instead, they tried to get rid of most of their deadweight. Players like Gareth Bale and James Rodriguez and their giant contracts were moved out to make way for fresher talents.

When they will bring in new talents, remains to be seen. There are still plenty of unnecessary names hanging around in the dressing room. Due to the financial impact of the COVID-19 pandemic, Zinedine Zidane has been forced to make do with a more older squad.

During the January 2021 transfer window, Real will have a chance to make adjustments. That means trimming the dead weight and bring in players who will improve the squad immediately. Zidane could use some reinforcements following a La Liga winning season. Eden Hazard’s arrival has born no fruit yet and the attack seems lack of any venom.

Let us now move into who Real might be looking to sign come summer. The transfer market is a tough place now. Unluckily for Los Blancos, they cannot spend a lot on new players. They also want to keep winning trophies and are looking far more unlikely this season than the last. It means Real Madrid owners will unleash a rather heavy war chest. Some have reported that the amount is likely to be in the region of around £250 million at best!

It will certainly be a huge advantage for Real Madrid. So let us see who they are interested in signing.

So these were our list of players who we feel could be on the Galacticos’ radar for Real Madrid transfer rumors. If Real Madrid did even manage to get 2-3 of them, that would cap off a fantastic winter and the Galacticos under Zidane could be ready for a title challenge much sooner than we think. Do you think there are some other players Real Madrid should try to sign? What about some transfer rumors you have heard of? Let us know!

Real Madrid have a very strong chance to sign David Alaba from Bayern Munich. He is in the final year of his contract with and has no plans on signing an extension.

Plenty of clubs are after him and Real need to pounce. He would be an upgrade to Ferland Mendy right now.

Rumours are simmering over a potential swap deal between Napoli and Real Madrid. Zinedine Zidane’s patience is running thin with Marco Asensio and might not wait for longer for him to come good.

Fabian Ruiz, on the other hand, has been doing wonders in the Serie A. Albeit, Napoli are nine points behind the table-toppers, Ruiz seems to be getting better which each game.

Liverpool’s advances towards Mohamed Salah over a contract extension are in limbo. The Egyptian forward has two years remaining on his deal and has not given any clear intentions of his plans.

He is still happy at Anfield but refuses to commit to a long-term deal. Reports suggest that he could be offloaded for over £100m if he continues to give Liverpool the dry shoulder. 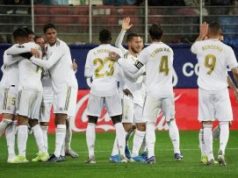 Luka Modric To Extend Contract With Real Madrid Until 2022