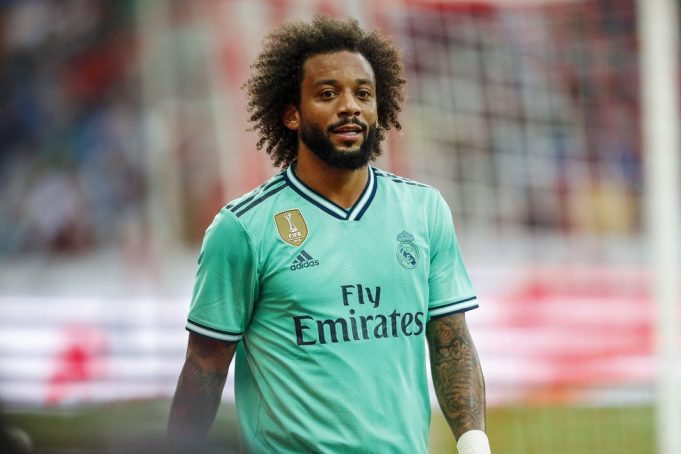 Marcelo has lost his position as the starting left-back at Real Madrid.

Zinedine Zidane prefers his own compatriot, Ferland Mendy in the position while Marcelo hardly ever gets a look in.

The Brazilian played a major part of Zidane’s early tenure at Real, before he returned for his second spell. But with age and a drop in effectiveness has seen Marcelo lose his spot even to a favoured boss.

Of course, Zidane would like to keep Marcelo as backup but other clubs can offer more. AS Monaco want to sign him on a €6m-per-year deal which would be €3m less than what he is promised at Real. The fullback still has a contract until 2022 and can simply see that out if he wants.

Footballers can sacrifice opportunities when they know they are in the last big contract of their careers. Marcelo, however, is still far too talented. At 32, he can still provide a lot of firepower down that left-hand side.

His opportunities will only reduce with time and now Marca claims that David Alaba is on his way from Bayern. If the Austrian arrives, rest assured that Marcelo would drop further in the pecking order.

Real Madrid start was tough because of Navas – Courtois