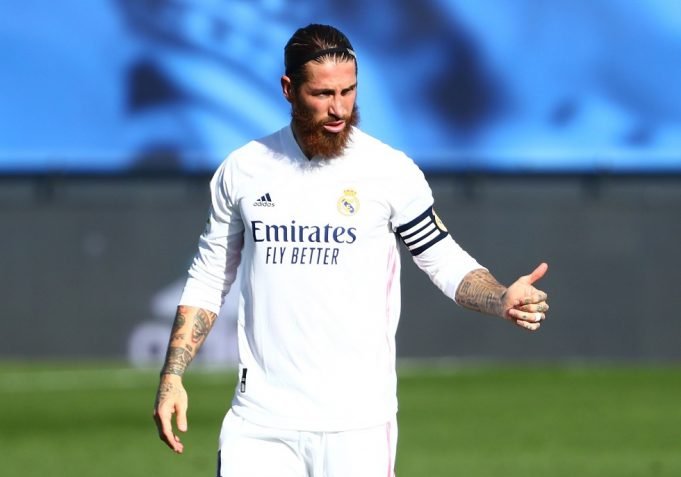 Sergio Ramos’ return date has been set for 5th May.

The Spaniard underwent knee surgery in February and was supposed to miss the remainder of the season. The official club statement read, “Our captain Sergio Ramos was successfully operated on today for an injury to the internal meniscus of his left knee. The surgery was carried out by Dr. Manuel Leyes, under the supervision of Real Madrid’s Medical Services. Sergio Ramos will begin the recovery process in the next few days.”

Ramos is in the final few weeks of his contract with Real Madrid. Even if the skipper is tipped to leave this summer, Zinedine Zidane still has relies on him heavily to uplift this squad. If Ramos were to return, fans can expect to see the defensive unit improve with two crucial ties against Chelsea lined up.

The Blues pose a serious threat to Real’s Champions League ambitions. Thomas Tuchel’s side disposed off Atletico Madrid and FC Porto in the previous round.

Ramos is not thinking about his future just yet and stressed that his focus is on the current campaign.

Real president, Florentino Perez stated “First of all, let’s focus on bringing current season to an end. Once it’s over, we’ll think about what’s next. I love Ramos like a son, and I did everything we can to meet his demands. But we had to go for some cuts, wages included, due to the epidemic. And he knows that very well. Anyway, we’ll see what’s going to happen”.