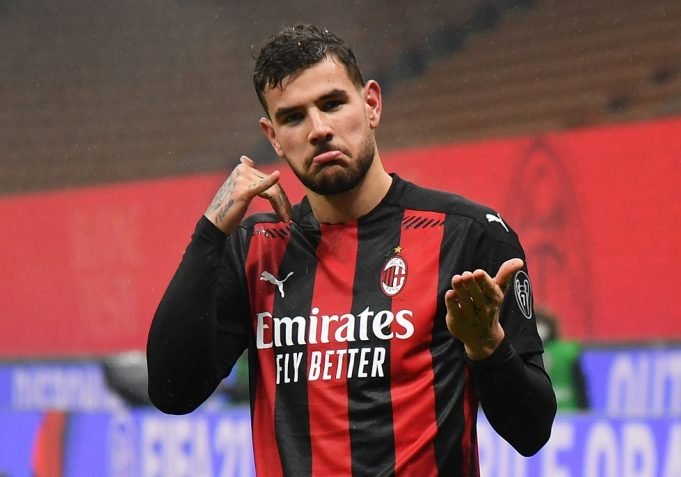 Pablo Maldini believes Theo Hernandez is good enough to be a starter for France.

Real Madrid sold the left-back to AC Milan in the summer of 2019 for around €20m.

The Galacticos were not too impressed with the Frenchman and decided to invest in Ferland Mendy instead as a replacement for Marcelo. Hernandez moved to San Siro and broke out as a regular starter under Stefan Pioli.

AC Milan technical director, Maldini recalled to Bein Sport, “Theo is excellent for Milan. He had already won the Champions League with Real Madrid. He was getting lost a bit. When we both spoke, I didn’t listen to what they said about him. I found a sensitive boy who thirsted for revenge.

“I told him he had to work. I believed in him, the club believed in him. He was the most expensive purchase with Rafael Leão last year. His response on the pitch was exceptional. I think he must be programmed to play for the French team as a starter.

“He must want to be one of the top three (in the world) in defence.”

Ferland Mendy and Hernandez are directly competing for a starting berth in the France national team.