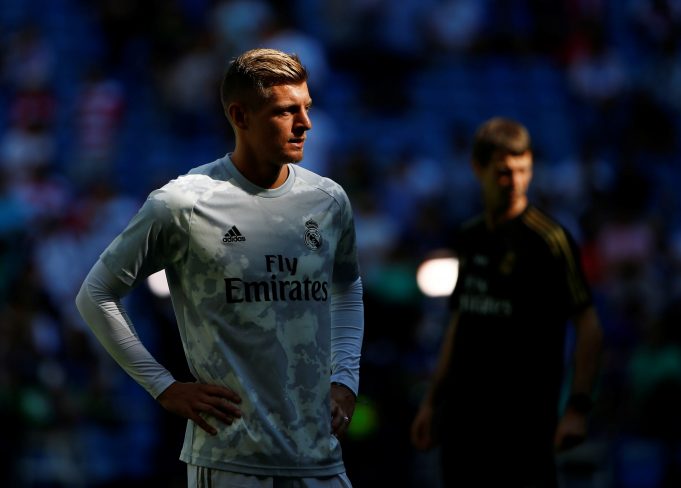 He stressed on his opinion heavily on his podcast Einfach mal Luppen just after Barcelona’s former president, Jose Maria Bartomeu stated that the club are in favour of it.

“Unfortunately, we did not decide as players,” Kroos said. “We are just puppets of FIFA and UEFA. If there was a players’ union, we would not in the Nations League or a Supercopa de Espana in Saudi Arabia.

“These competitions try to absorb everything financially, and also to squeeze everything out of the players’ physically. I am a big fan of leaving things as they are when they are going well.

“The leagues are already good enough, and then there is also the Champions League, the World Cup…”

Not many would disagree with Kroos on this front. The current football schedule does not pose any serious issues and is enjoyed by fans. Even clubs have worked out a way to make the format work with European football and domestic competitions.

Changing the entire setup could bring on unnecessary issues, not to mention completely changing up domestic football as well.