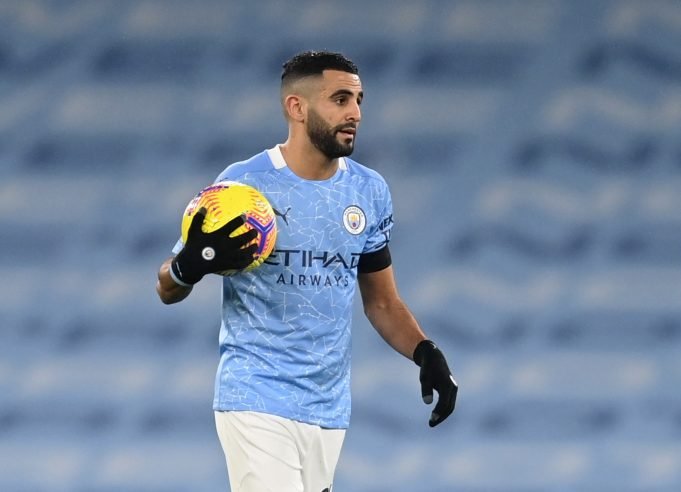 Pep Guardiola only uses the Algerian as a rotational option featuring him in just 20 minutes over the past 4 games.

The Algerian coach, Djamel Belmadi, has assured that his player isn’t happy at Manchester City. “Mahrez is not happy in Manchester because he doesn’t play often and he’s a fighter who wants to play every game for his team,” he said.

“I can’t ask him to leave his club to play more in another because I am not his agent, but the most important thing is that he stays fit and is prepared for the next matches of the national team.”

Mahrez was the PFA Player of the Season in 2016 when Leicester City won the Premier League. After two more seasons, he sealed a £60m switch to City and won more silverware. Unfortunately, his playing time has taken a hit due to serious competition within the squad.

At Madrid, he would be allowed to flourish much more. Zinedine Zidane has serious problems on the wings with Eden Hazard injured majority of the time. Youngsters, Vinicius Junior and Rodrygo Goes can’t match up to expectations and Marco Asensio is better suited centrally.