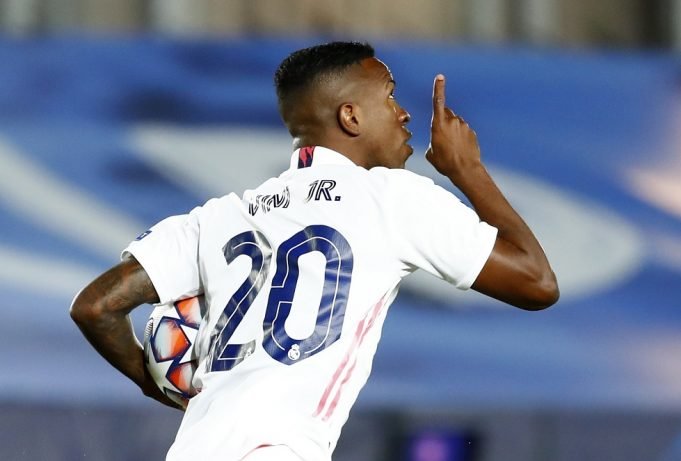 Real paid €45 million to sign Vinicius which was the second-highest transfer fee in the history of Brazilian football, right after Neymar. The reason a 17-year-old Vinicius cost so much was because of his profile which was very similar to Neymar’s.

He said, “I think Neymar is the best Brazilian player. He is a very complete player. He is a player who knows how to improvise, he has very good ability, he is good at 1 vs 1, finishing, in assists, so he is a very good player. I think that it can mature a little more, it can evolve.

Martin continued, “Ney is 28 years old; It is the present of the ‘Canarinha’ and she still has several years of career left, but Lins pointed out who could take her place in the future.

“Vinícius Jr. -who is at Real Madrid- is 19 years old, very young. If they go slowly with him and the work is done slowly, he is a player who could be the new Neymar. Gabriel Jesus from Manchester City also has a lot potential Here in Brazil there are two players that I like a lot in Flamengo, they are Gabriel Henrique and Gabriel Barbosa ‘Gabigol’.

“If this work is done better in the training sessions we will see more players. Brazil always had several players like the best in the world and This has not happened for many years because this leap has been made by Europe with the training of young people and Brazil or Latin America are still in the process.”

Vinicius is still experiencing plenty of ups and downs in the Spanish capital. There have been talks of possibly loaning out the 20-year-old to further his development.