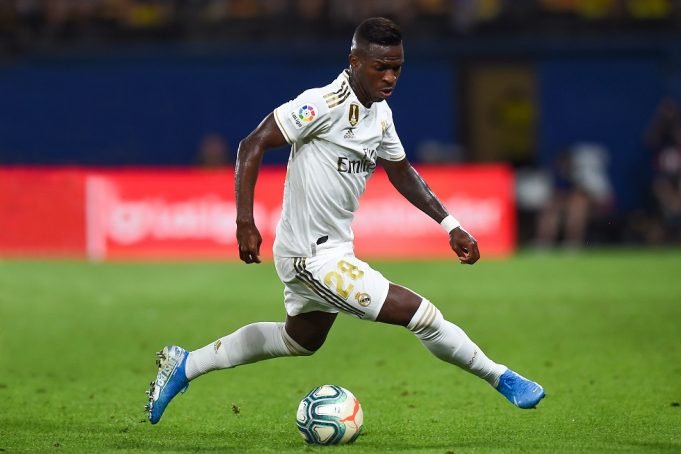 Vinicius Junior is open to criticism but is not entirely bothered by it.

The Brazilian says he welcomes it and it is only expected when one plays for Real Madrid.

He has struggled to establish himself at the Bernabeu after his arrival from Flamengo in 2018. Part of it has been due to heavy competition in his position from Eden Hazard, Rodrygo Goes, Marco Asensio and several others.

“I always think about those who want the best for me – family, people at the club, colleagues like Marcelo and Casemiro, the type who put me on the right path,” he told YouTube channel Desimpedidos.

“It is all part of being a member of the biggest club in the world. When we lose they talk about us, and when we win it is something else.”

Vinicius made headlines when Karim Benzema spoke negatively about him, as recorded on a tunnel camera. When asked about his relationship with the Frenchman, Vinicius said, “I have a good relationship with Benzema. Also Lucas Vazquez. I talk a lot with them off the field. There’s also [Luka] Modric, who I sit with at lunchtime.”