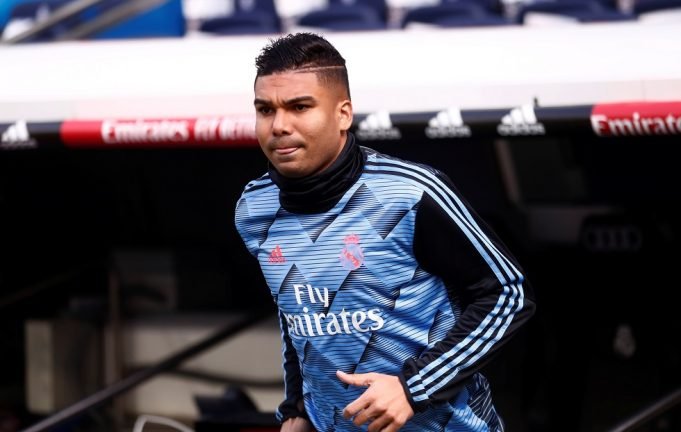 After defeats to Alaves and Shakhtar Donetsk, the Galacticos have now beaten Sevilla, Borussia Monchengladbach and Atletico Madrid in a row.

Casemiro opened the scoring for his team and then a Jan Oblak own goal helped seal all three points for Real. The former said after the derby win, “It’s normal having a drop-off [in form] and then a pick-up.

“There are lots of games. We’re not machines. We’ve been very solid as a team in three very important games for us. Everyone’s work has been phenomenal.”

Los Blancos dominated most of the game despite being fairly inconsistent this season. For some reason, they looked much more threatening in attack and solid at the back against their rivals.

“We had control, we were playing good football,” Casemiro recalled. “Passes between the lines, playing high, pressing high. It wasn’t just intensity in the first half – our football was fantastic.”

Real now sit third in the La Liga table with three points behind Atletico but the Colchoneros have a game in hand. This win opens up the title race furthermore as Real Sociedad are set to face Getafe on Sunday.