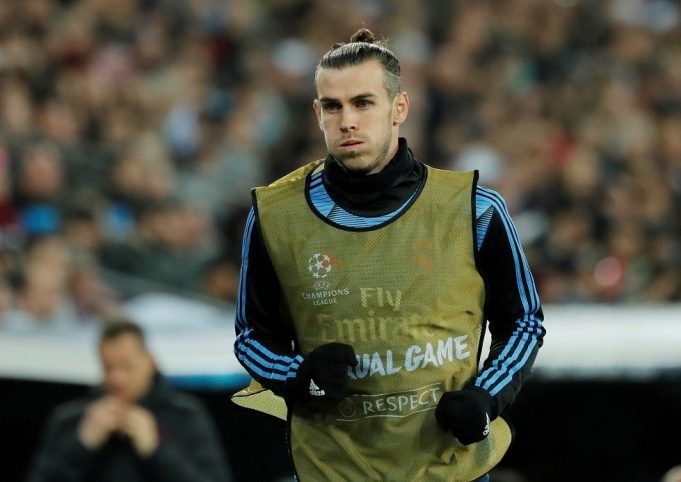 Tottenham won 1-0 against Fulham with Bale receiving his second consecutive start in the Premier League this season.

The Welshman has looked lethal in attack, scoring a brace in the 4-0 win over Burnley last weekend. He also scored twice and asissted once in the Europa League knockout stages before that.

“It is a very personal thing when a player has injuries, I believe that a player always has scars,” Mourinho said. “And many times the scars are not just the physical scars they are the emotional scars. A player who has injuries until he gets free and clean emotionally takes some time.

“You just have to be patient and in his case we did nothing. We took care of him the best we could and we will until the last day.

“So we put everything around him at his disposal. Coaching staff, medical staff, sports science. And I believe that the friends he has in the dressing room play a role in his happiness.

“So he is happy but of course he is missing that happiness related to performing at a high level. At this moment he is there, he is happy and clean and hopefully we can manage his minutes, his matches and his feelings.

“And I repeat he is responsible, we give him that responsibility as he is the one who has the knowledge of his body and of course our communication is very, very good. And we are managing the situation as best we can.”

When asked about Bale’s future at North London, Mourinho replied, “In relation to that you should contact your colleagues in Madrid and they should ask (Zinedine) Zidane as he is a Real Madrid player.

“We try to take care of the player we have on loan for us but also for the respect we have for the club who loans the player. If you want to ask anything about Gareth’s future ask your colleagues in Madrid to ask Zidane.”